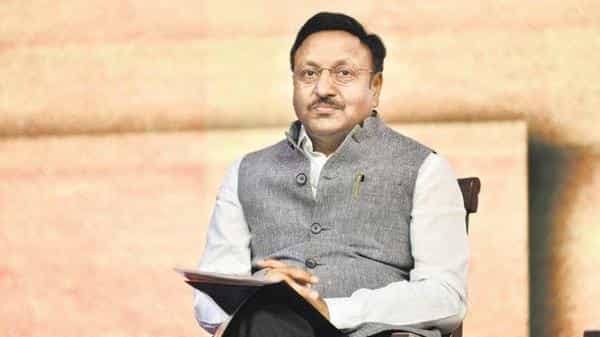 Rajiv Kumar, a Bihar turned Jharkhand Cadre IAS of 1984 batch, who was Deputy Commissioner,Ranchi before Bihar was bifurcated and Jharkhand state was created in 2000,will take up the post after incumbent CEI Sushil Chandra demits his office on May 4.He has been an EC of the ECO since September 1,2020.

The appointment is done by the President of India Ram Nath Kovind in pursuance of clause (2) of article 324 of the Constitution, as per a notification dated May 12, issued by the Law Ministry.

This was tweeted by Union Minister of Law and Justice Kiren Rijiju in a twitter post today. Rijiju also extended his best wishes to Kumar in the tweet.