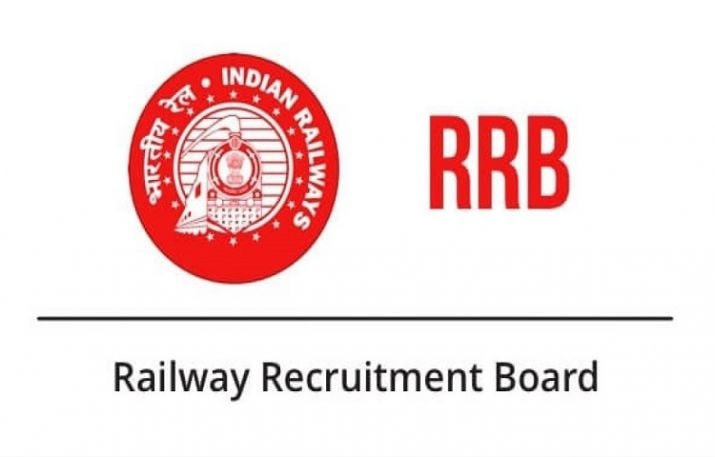 Railway Recruitment Board, Ranchi conducted Second Stage Computer Based Test (CBT) of CEN No 01/2019 Non-Technical Popular Categories (NTPC) recruitment on 9th and 10th May 2022 for Level 6 and Level 4.

The total number of candidates scheduled was 10,142 out of which 7,436 candidates appeared for the CBT. For the first time, Aadhar-based authentication was done for the candidates. The Second Stage CBT was conducted in three shifts, i.e. two shifts were held for Level-6 on 9th May 2022 and one shift was held for Level-4 on 10th May 2022.

The scheduling was done in such a way that the candidates of one RRB are given the same question paper so that there is no need for normalization.

Special trains were run by Indian Railways to facilitate the movement of candidates.