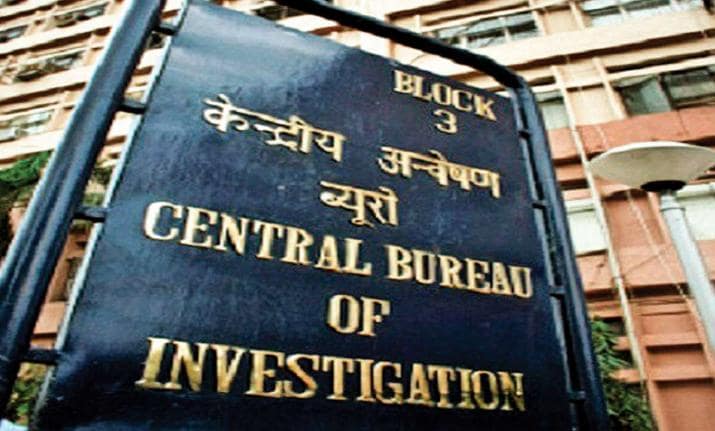 Congress leader P. Chidambaram’s son Karti Chidambaram who has been under CBI’s radar for a long faced its action today.

Karti Chidambaram, Lok Sabha MP, is booked by the CBI on charges of facilitating visas of 250 Chinese nationals after receiving illegal gratification of Rs 50 lakh.

The CBI on Tuesday morning started coordinated search operations at nine locations in multiple cities in the country, including Karti Chidambaram's residences in Chennai and Delhi, they said.

After conducting search operations in three locations in Chennai. three in Mumbai and one each in Karnataka, Punjab and Odisha, the CBI sleuths visited the official residence of Karti Chidambaram and senior Congress leader and Rajya Sabha MP P Chidambaram at Lodhi Estate in New Delhi.

This fresh case is the result of an ongoing probe by the CBI. The central investigating agency has alleged that Karti Chidambaram had received Rs 50 lakh alleged bribe to facilitate the visa of 250 Chinese nationals during the UPA regime for a power project.

Reports said that the CBI had detected the payments worth Rs 50 lakh which are alleged to be illegal gratification for facilitating the visa of Chinese workers who were supposed to work at the plant.