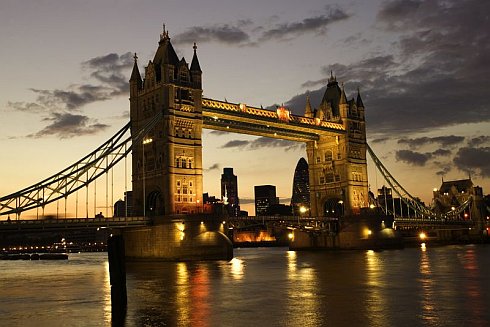 As India continues to reel under shock and anxiety over sexual assault on women and girls,Britain is in the spotlight with its media saying that a senior Conservative Party politician was arrested for questioning on suspicion of rape and sexual assault.

“The reports identify the politician as Deputy House of Commons Speaker Nigel Evans, a 55-year-old from Lancashire, northwest England, who has served in Parliament for two decades”,said a report in India Today.

“British police do not identify people arrested for questioning who have not been charged. Asked about the arrest of Evans, Lancashire police said in a statement that a 55-year-old from Pendleton in Lancashire had been arrested on Saturday on suspicion of sex charges”,said the same report adding that the offenses were committed between July 2009 and March 2013 in Pendleton.