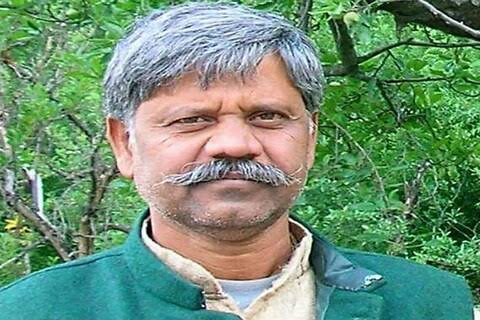 Mahto’s candidature has come as a surprise among political pandits in Bihar- Jharkhand. In any case, he is selected on ground that he will perform as His Master’s Voice for Bihar CM Nitisish Kumar. The relationship between RCP Singh and Nitish Kumar, who once considered to be number 2 to Bihar CM, had become frosty after the former nominated himself for the cabinet berth.Until now, speculations were rife that the JD(U) may not renominate RCP Singh as its Rajya Sabha candidate.