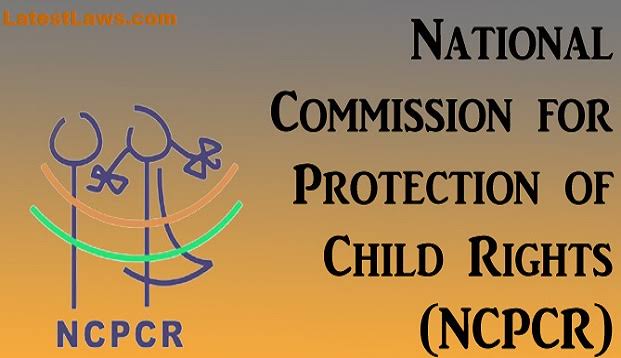 National Commission for Protection of Child Rights (NCPCR) is celebrating Elimination of Child Labour Week in the honour of World Day Against Child Labour in the 75 places as part of the “75th anniversary celebrations of India’s independence – “Azadi ka Amrit Mahotsav” in different districts starting from 12th June to 20th June, 2022 as a significance to pay attention to the problem of child labour and to find ways to eradicate it.

In this regard, rescue operations in 75 places where children are involved in labour work, in the scrap & automobile markets across the country shall be conducted during 12th - 20th June, 2022 with the help of authorities like State Commission (SCPCR), District authorities, Child Welfare Committee, DLSA, Child Line, Police/SJPU, Labour Department and other stakeholders.

For these rescue operations, Virtual meetings via video-conference were conducted with DMs, officials of SCPCRs, DLSAs, SJPUs, Labour Deptt., Childline & other Stakeholders to discuss the process of Rescue Operations to be taken by them during the Elimination of Child Labour Week. More than 800 officials from 18 States/UTs participated in the meetings.

The NCPCR has developed a draft SOP on the rescue and post-rescue of child labour incorporating all provisions of various children related Acts which are applicable in these cases. Endeavour has been made to simplify the understanding of the process laid down for inquiry and rehabilitation of children who are victim of child labour cases.

Also, the Commission is under the process of creating a separate link for child labour for their rescue and rehabilitation process in the Balswaraj Portal of the NCPCR.