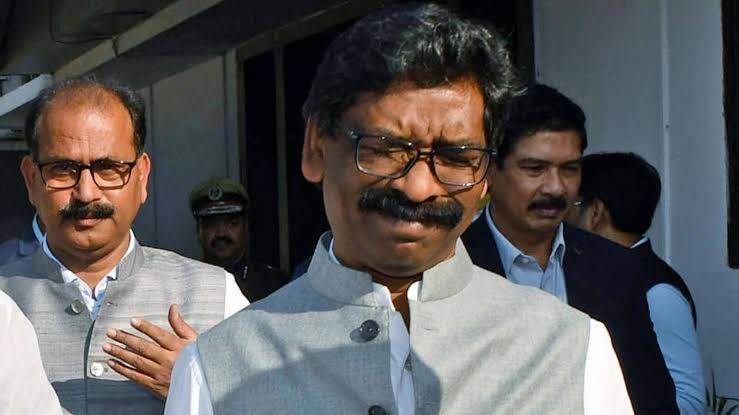 Yet again the Hemant Soren government has suffered a jolt today when the top court refused to hear it’s Special Leave Petition challenging the maintainability order passed by the High Court in Jharkhand in favour of two PILs against Hemant Soren.

Notably, the Supreme Court has not stayed the proceedings of the Jharkhand High Court. As per the apex court’s order, it is slated to hear the matter in July 11.

This is the second time CM Hemant Soren has suffered the jolt, the first being refusal of the Jharkhand High Court to defer hearing of the PILs scheduled to be heard today.