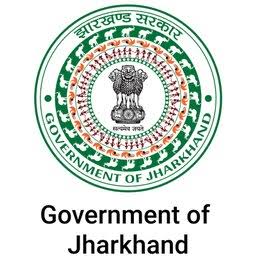 Responding to the PIL, Jharkhand High Court has questioned the state government of Jharkhand on June 10 violence incidents resulting in death of two Muslim boys.

Why  the police did not take measures to prevent crowd gathering, resorted to lathi charge and tear gas shelling before opening firing?

A large group of Muslim youth had taken out procession and indulged in stone pelting in protest against Nupur Sharma’s statements against Prohphet in Ranchi on June 10.

The state government is yet to reply on these questions though the PIL filed by Pankaj Yadav seeking probe into the stone pelting and police firing.

Notably, in its report, JharkhandStateNews.com had raised these above questions on June 11.