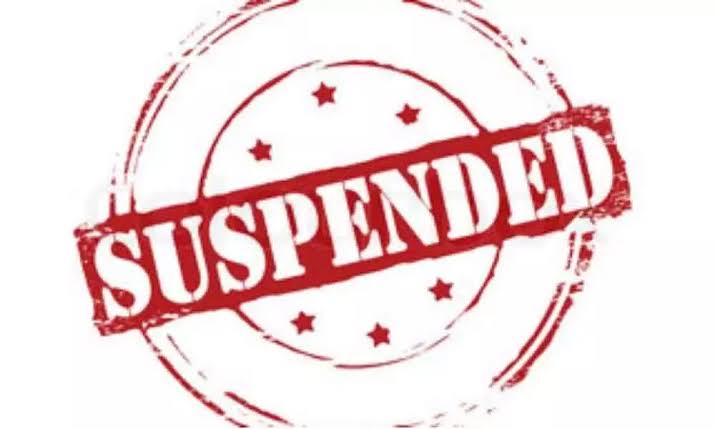 Jharkhand Chief Minister Hemant Soren has passed order to suspend the IAS officer who was arrested on Tuesday in Khunti district on the charge of sexually harassing a trainee IIT student during a dinner party last week.

The CM’s order was notified today.

After his arrest,a local court had remanded the officer, Sub-Divisional Magistrate (SDM) of Khunti Syed Riaz Ahmed, to judicial custody for 14 days.Ahmed is in jail.

A case was initially filed against the IAS officer of the 2019 batch under IPC sections 354A (sexual harassment) and 509 (word, gesture or act intended to insult the modesty of a woman) following a complaint lodged by the Madhya Pradesh based woman who had come to Khunti along with a group of college students on a study tour.

Ahmed had hosted a dinner party for them.