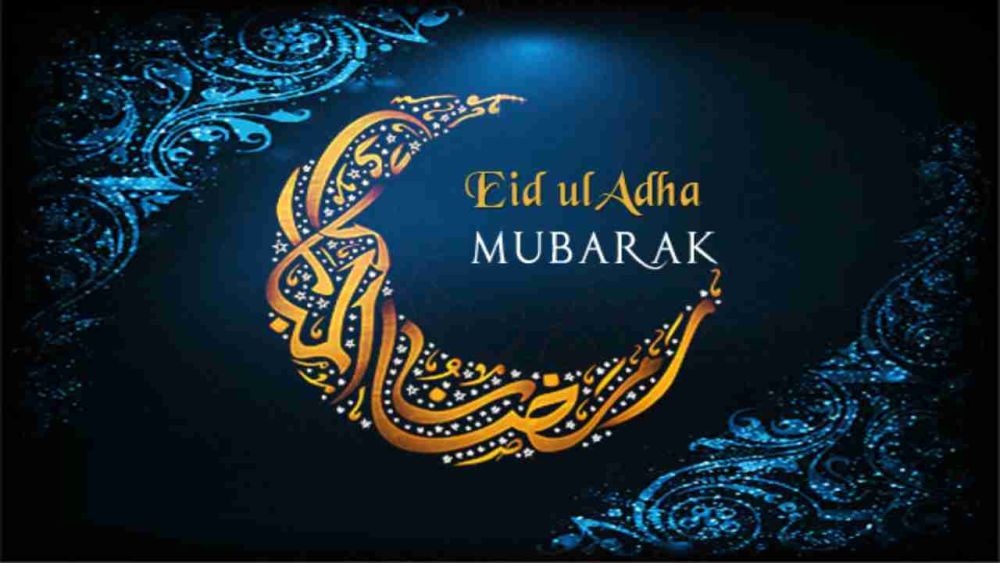 Mosques are packed with people. Market complexes are shining. The white kurta-pajama-clad people with their heads covered by caps are mobile.

This scene is visible along the Main road near Daily market and Hindpiri where Muslims are celebrating Eid- ul- Adha on Sunday, the day of the weekend holiday.

Eid-ul-Adha is an important annual festival for Muslims. They celebrate it for three days during which prayers are offered in the mosque, new clothes are worn by the Muslims, and greetings are exchanged.

It is celebrated on the last day of Hajj, a pilgrimage to holy Mecca in Saudi Arabia.

This is known as a festival of sacrifice. It is celebrated because Prophet Ibrahim had agreed to sacrifice his son Ismail as an act of obedience. The devil enticed Ibrahim to save his son and not obey Allah’s command.

Ibrahim didn’t pay any heed to the devil's evil thoughts and was about to sacrifice his son. As Ibrahim was going to kill his son to prove his devotion to the Almighty, an angel appeared and presented a lamb to be killed instead of his son.

Therefore, on this day Muslims perform an act called ‘Qurbani’. And as such, they sacrifice an adult and healthy animal which can be a goat, sheep, cow, or camel. The meat of the sacrificed animal is then shared among friends, family, and the destitute.

All staff and scribes of JharkhandStateNews wish their viewers all over the world, a happy Eid-ul-Adha 2022- pray, exchange gifts, and feast together.