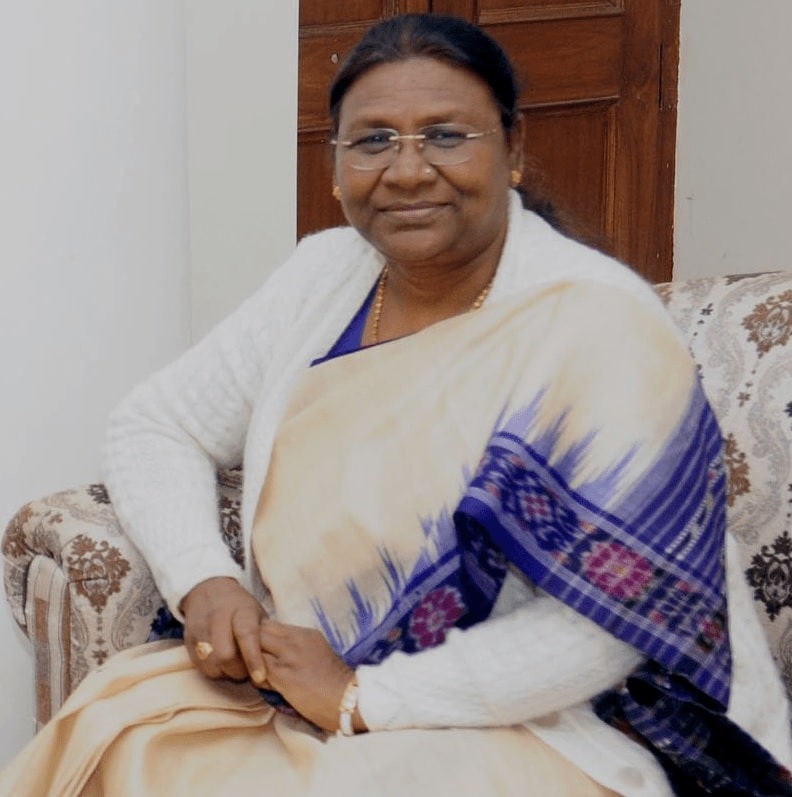 The support base of the NDA’s Presidential nominee Draupadi Murmu increased today when Andhra Pradesh’s Telugu Desam Party led by ex-CM and TDP chief N Chandrababu Naidu announced his party’s support for her.

TDP chief N Chandrababu Naidu made this announcement in a meeting of the party at Amaravati and made it public by releasing a statement.

"The TDP always stood for social justice. It had in the past supported K R Narayanan and A P J Abdul Kalam for the President's post," PTI quotes Naidu as saying.

The TDP has made it clear that it stands to support Murmu who is the first Adivasi woman candidate for the highest constitutional post in the country.

Incidentally.TDP has just one member in the Rajya Sabha, three members in Lok Sabha and 23 members in Andhra Pradesh Legislative Assembly. In AP,even the ruling YSRC Party has already announced its support to Murmu.