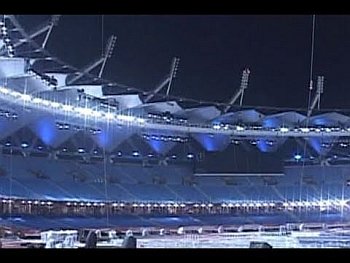 In addition, six counters have been opened on the western side of the stadium.

Since this stadium is supposed to be the home ground of KKR, its CEO Venky Mysore said that additional ticket counters were created to ensure that no cricket fans have any difficulty in getting the tickets.