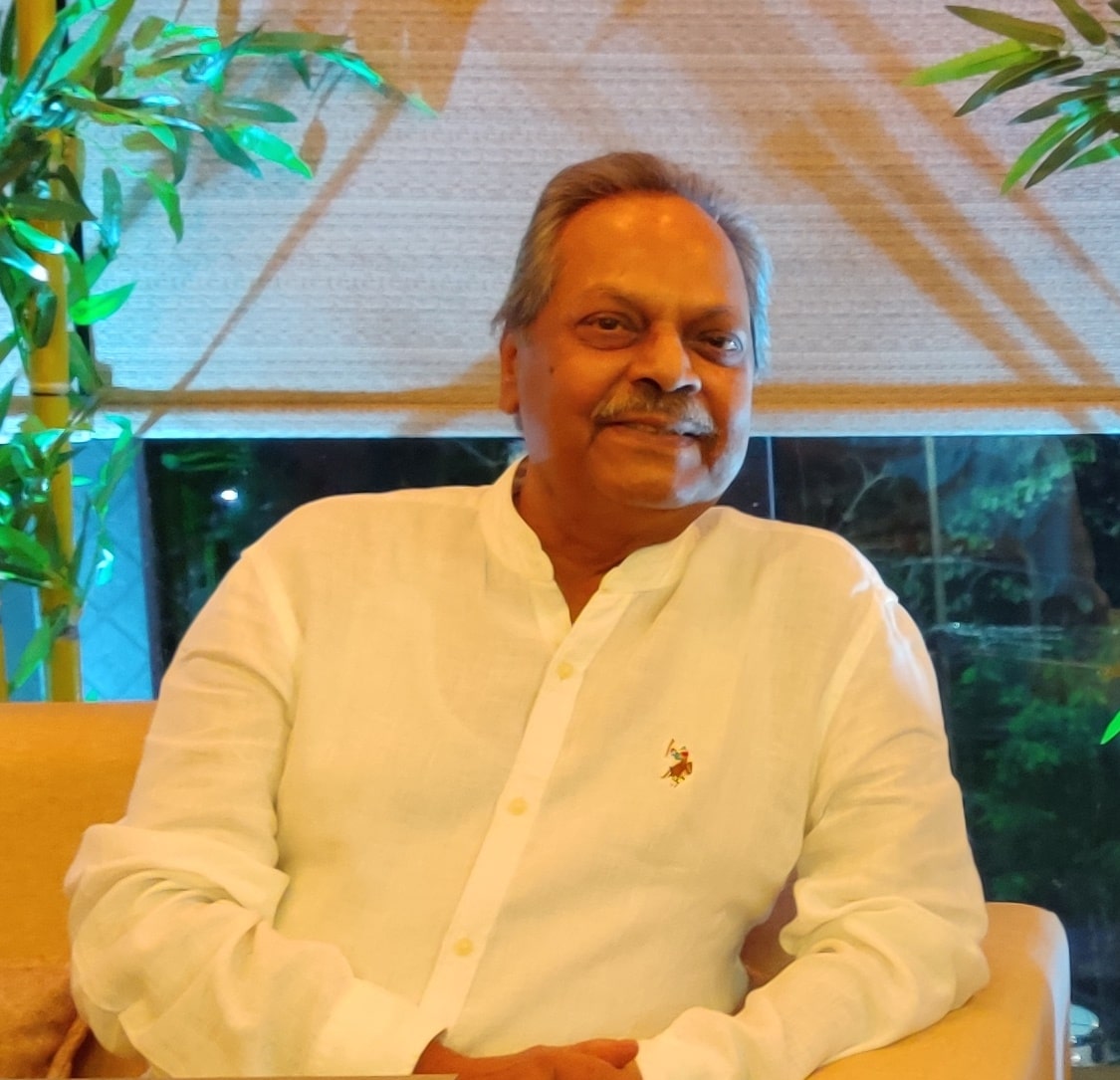 Retired IPS officer M. K. Sinha,credited with serving cops in Ranchi as SSP, who was an upright cop,died in Jharkhand capital city today.

He is slated to be created at Harmu Dham in Ranchi on July 17.

The celebrated police officer was also involved in numerous operations against gangsters in Bihar and left extremists - Naxals- during his decades- long career.

He was 1971 batch IPS officer of Bihar Cadre. Retired as DG,RFF govt of India. After retirement he was settled in Kadru, Ranchi.He has ancestral property in Hazaribagh.