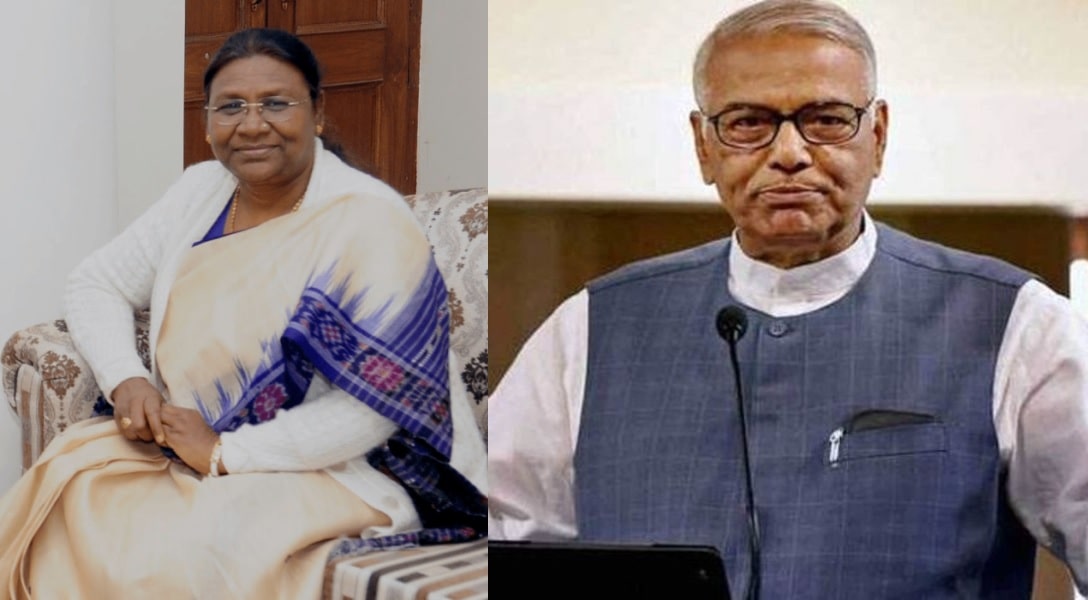 When BJP announced that Draupadi Murmu will be its candidate for the Presidential polls, the opposition parties such as the Congress, TMC, NCP, National Conference, Samajwadi Party, and Communist parties, who play all kinds of populist politics, must not have even imagined that their so-called ‘unity’ will crumble on ground zero like a grain of sand, exposing their weaknesses and incompetence.

On the face of it, though it is still not clear who has been or is the driving force behind this so-called opposition unity if the initiative taken by Mamata Bannerjee is considered the first move toward selecting and announcing Yashwant Sinha as a joint Presidential candidate of the opposition, she must be in a state of shock and disappointment, noticing that political parties not figuring in the ruling NDA like BJD, Bahujan Samaj Party, YSR Congress, Telugu Desham and Shrimoni Akali Dal have openly come out in support of Draupadi Murmu.

And, the manner in which the Shiv Sena has moved against  Congress and NCP’s stand and declared support for BJP’s candidate Murmu, has rocked the politics in Maharashtra and made NCP founder Sharad Pawar tremble in his own home state.

Two things are apparent. One, the opposition parties have no common cause, strategy, or policy to fight against the ruling BJP as they have been neutrally observed to be opposing only for the sake of opposing.

Two, the tribal candidature of Draupadi Murmu has weakened the anti - BJP Adivasi parties. This is why perhaps the parties like the JMM led by CM Hemant Soren are spotted escaping from the liability of the opposition.

Ahead of the 2024 General LS polls, the initiative- failure of the divided and unorganized opposition indicates that the political power of the BJP is increasing and also signals its victory again in the 2024 polls.

This kind of clear fall and weakness of the opposition is not a good element present in the current state of democracy in the country. But the opposition led by blind rivals( अंधविरोधी नेता) of PM Narendra Modi are solely responsible for this outcome. The opposition leaders should take a lesson from their present plight.

So, instead of wasting time by barking and abusing Modi, time and again, holding him responsible for all evils on Mother Earth, and virtually forming a political crowd against him, they should join- shake hands, accept a fine leader and formulate pro- people policies so that they appear reliable in the eyes of people to lead the nation. This way, in turn, they can strengthen democracy and offer an alternative to the strong Modi government.