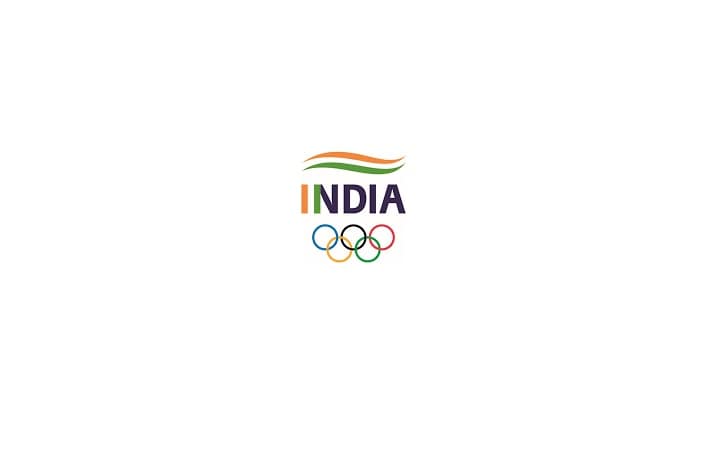 India women's quartert  wrote a new script winning a gold in Lawn Bowls while men's table tennis team defended their title as the country picked up two golds and a silver on the fifth day of the Birmingham Commonwealth Games (CWG)  on Tuesday.

Women's Fours Lawn Bowls turned out to be a fairy tale for the unheralded India. Lovely Choubey, Pinki Singh, Nayanmoni Saikia and Rupa Rani Tirkey struck gold, India’s fourth of the Games,  beating South Africa 17-10 in the final.   It was not only the first ever gold, but also the first ever medal for India in the sport.

The Indian quartet did not have it easy however, seeing their 8-2 lead disappear in a jiffy with the South Africans making a brilliant comeback to edge ahead 8-10 after the completion of 10 ends.

With five more ends remaining, India staged a golden comeback of their own and pulled-off a nine-point streak without reply to create history.

In Weightlifting with seven medals including three gold under their belt, today it was Vikas Thakur in the 96kg category who won silver, with a total lift of 346kg.He lifted a best of 155kg in snatch and 191 in clean and jerk to finish well behind Samoan heavyweight Don Opeloge who smashed the Games record with a massive 381kg lift.

Earlier, Punam Yadav in the women’s 76kg however registered a no-lift in the clean and jerk and did not make the board as a result.

In athletics ,India tasted immediate success with Murali Sreeshankar being the best long jumper of the day with a great leap of 8.05m. Teammate Md.Anees Yahiya also qualified with a 7.68m jump to make it two Indians in the Men’s Long Jump final.

Manpreet Kaur also qualified in the Women’s Shot Put with a throw of 16.78m finishing fourth in her qualifying group. but there was disappointment for Dutee Chand in the Women’s 100m heat though as she ran 11.55 secs to finish fourth and bow out of contention.

In hockey women’s team suffered their first defeat of the campaign going down to hosts England 1-3 in their third group game. They had  two victories over Ghana and Wales before this.

Hannah Martin, Tess Howard and Giselle Ansley scored for the home side as Vandana Katariya pulled one back for India in the fourth quarter of the game.

In Swimming, Srihari Nataraj qualified as the first reserve in the Men’s 200m backstroke, finishing his heat in third place with a timing of 2.00.84mins. Advait Page and Kushagra Rawat also qualified from their respective Men’s 1500m freestyle heats with the former clocking 15.39.25 mins in his heat and the latter 15.47.77 mins, as both registered identical fourth place finishes.

However, Saurav Ghosal went out in the men’s singles semis against former world number one and current British Open champion Paul Coll of New Zealand 11-9, 11-4, 11-1, in straight games.