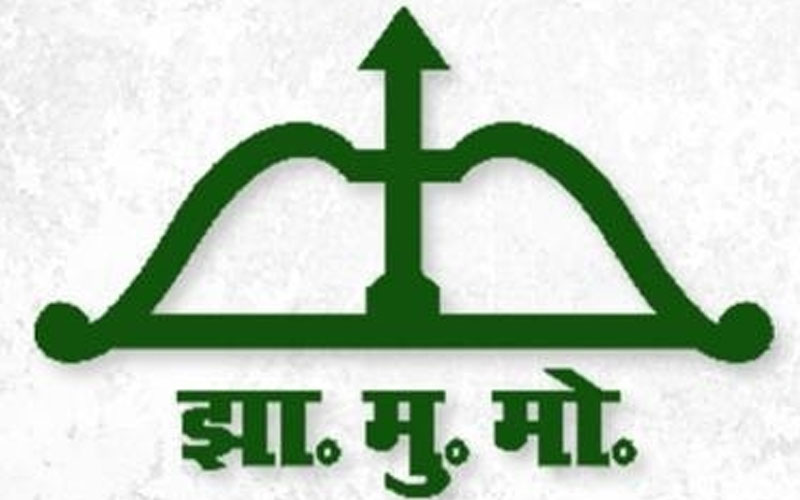 The polls for the Vice President of India is slated to be held on August 6.

“As you are aware, Mrs. Margaret Alva is the opposition's candidate for the office of vice president of India. After due consideration, the party has decided to vote for her in the V-P polls,” JMM chief Shibu Soren said in a letter to party MPs.