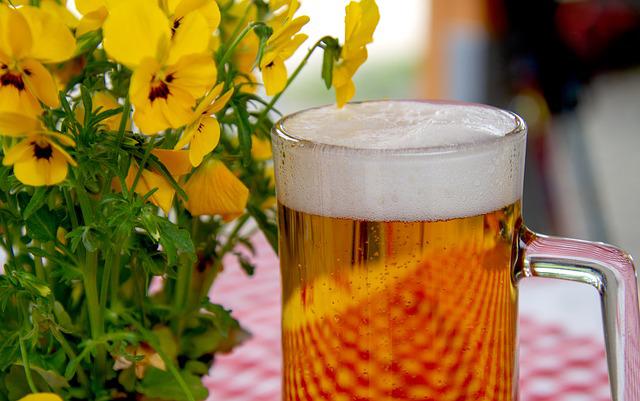 On the International Beer Day today,residents of Jharkhand are disappointed. Reason is solely due to the new Excise policy of the Hemant Soren government, none of the top brand beer is available in the market.

The new Excise policy was introduced in this state on March 31.As per this policy Jharkhand State Beverages Corporation Limited procures and sales liquor from a select group of companies.

With Ranchiites not getting branded beer, the consumption of this fizzy drink is witnessing a change in consumption.” We have turned dry on the international beer day”, cribs a beer lover echoing the sentiments of his six pals.

Unlike, Ranchi, residents of Lucknow have options of branded beer as they have microbreweries and draught beer.And the city now has three out of the four draught beer outlets.

In UP, cocktails too have many takers. Sendy, a bar expert at Boombox Lucknow, says, “Beer vodka sangariya, Mexican bull dog, renaissance star, blood orange, beer mosa, mojito with and many more the choices are lot for the mixologists and as options for beer lovers are many.”

If there's one thing we should be thanking the British for, it should be for introducing beer in India.But Hemant Soren government running a coalition government of three parties - JMM,RJD and Congress in Jharkhand, has followed Congress ruled Chhattisgarh government’s recommendation in adopting its new excise policy.

And as such, it has preferred to gloss over the needs of beer lovers of the state. Expressing his hurt sentiments, another beer lover sent a message to his friend on WhatsApp chat saying” beer is indeed a proof that God loves us and wants us to be happy.”