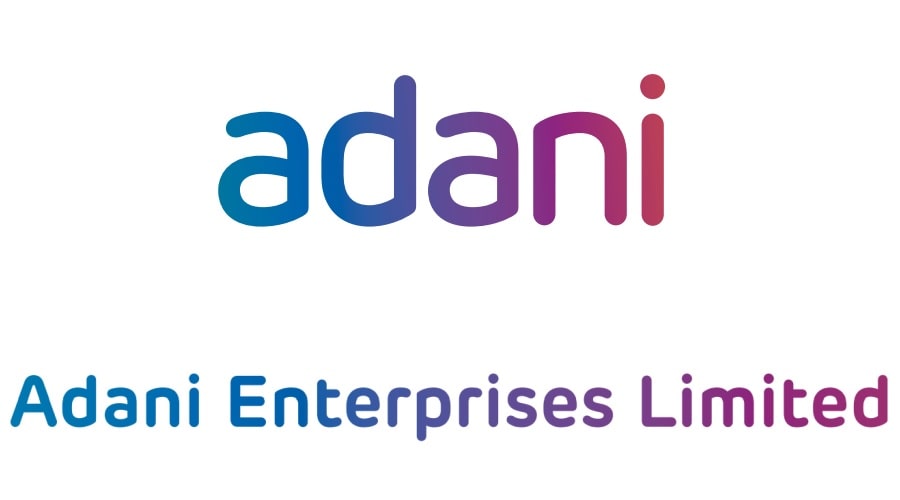 Bihar and Jharkhand don’t figure in the list of states attracting investors. Odisha does. This became clear after Adani Enterprises Ltd. recently got thumbs up from the Naveen Patnaik government.

As per the official report accessed by JharkhandStateNews, Adani Enterprises Ltd. plans to invest $5.2 billion in setting up an alumina refinery in the eastern Indian state of Odisha.

This is part of an addition made by Gautam Adani, Asia’s richest man. He appears keen to expand one more business to his rapidly-expanding empire.

The Adani Group has already got the approval to build the refinery and a captive power plant in Rayagada for an investment of 416.53 billion rupees ($5.2 billion), according to a Twitter post on Wednesday by the office of the state’s Chief Minister, Naveen Patnaik.

As per the Adani Group plan, the refinery will have an annual capacity of 4 million tons, according to another statement by the Naveen Patnaik government.