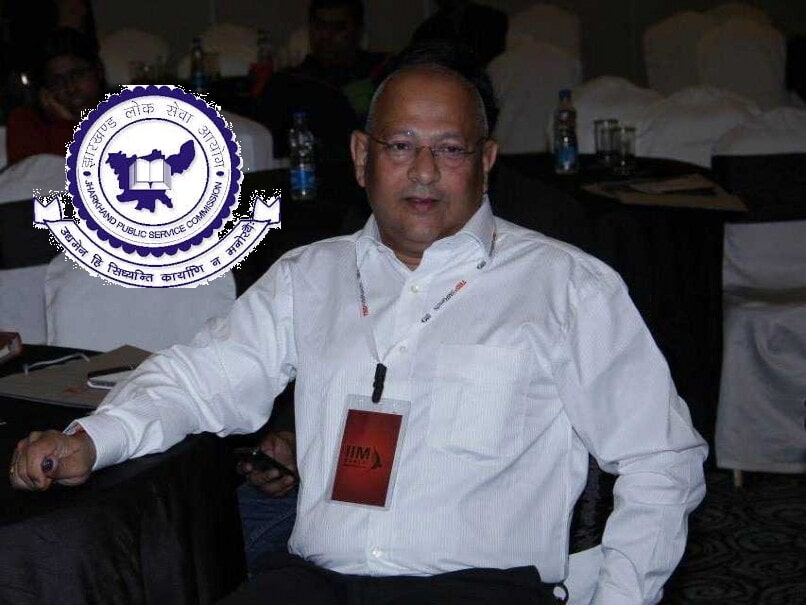 “ The cause of his death is attributed to cardiac arrest”, Dr RS Das confirmed.

Dr Das informed that he was brought from his house in Ranchi to Santevita hospital where doctors tried to put him in normalcy. Since he was admitted at this hospital in his block heart, he could not regain and died, said a doctor of Sentavita.

He is survived his his wife and two children.