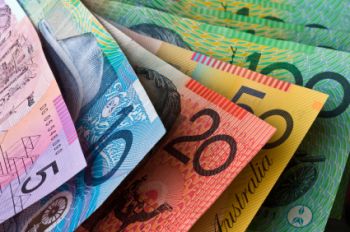 In an interactive session with students of Business school of Kashmir University in Srinagar today,Subbarao said the RBI was trying to introduce plastic currency.

He observed that the plastic note is environment friendly.”It has longer shelf-life than the paper notes. Australia and Singapore have introduced plastic currencies. With a view to elongating life of bank notes, particularly of lower denominations, it was decided by the RBI and government to introduce one billion pieces ofRs.10 notes in polymer/plastic on a trial basis in Kochi, Mysore, Jaipur, Bhubaneswar and Shimla. The Finance Ministry had recently said that the review of policy of producing currency notes is a “dynamic and continuous process”,said Subbarao.

Subbarao talked about the problem of the fake currency and said that whenever a fake currency was detected,the customer as well as the bank seldom put it on record.This was done because none of them ready to follow the cumbersome norms,said Subbarao.

AS a way out,he said that RBI has convinced the Ministry of Home Affairs that FIRs should be filed only if the more than four fake notes are found with a person.