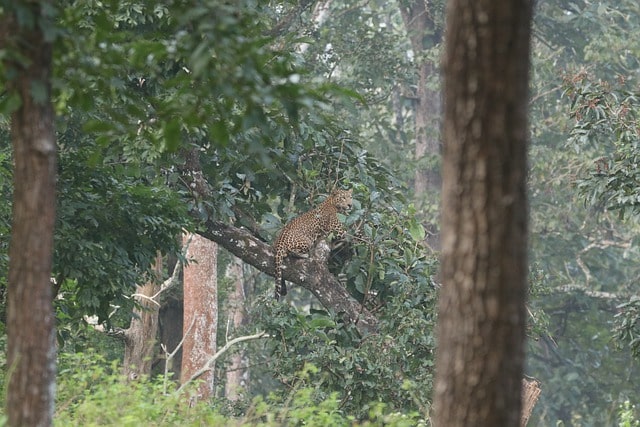 Bihar is in the news following the recovery of a leopard’s carcass.

The leopard’s caracas was found in the Valmiki Tiger Reserve (VTR) in Bihar’s West Champaran on August 28. This was disclosed by an official to the hindustantimes.com reporter Sandeep Bhaskar.

Forest department officials confirmed the recovery of the leopard’s carcass. In official files, it is indicative of three such deaths of leopards in Valmiki Tiger Reserve of the Bihar government since 2021.

In his report in hindustantimes.com, Sandeep Bhaskar has quoted Neshamani K, the wildlife conservator, and VTR field director, saying “Prima facie, the death appears to have been caused due to the fight with a tiger as is evident from the multiple injuries on the body parts. However, the exact cause of the death could be known only after a post-mortem.”