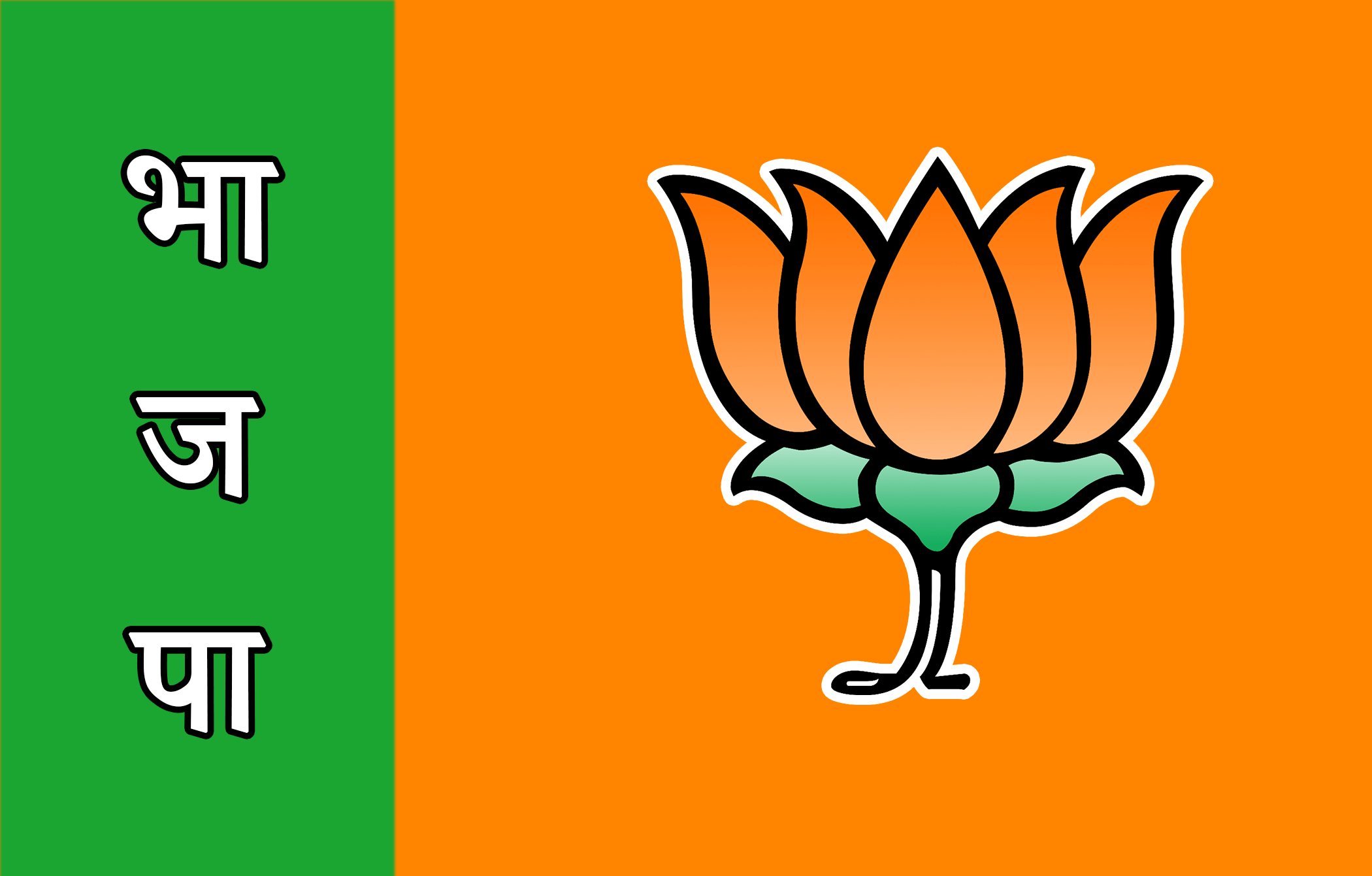 Seema Patra, a member of the BJP's women's wing's national working committee, is facing the charge of beating and injuring her domestic help in Ranchi.

BJP has suspended her following allegations that she had brutally abused her domestic help.

Seema Patra, the wife of Maheshwar Patra, who is a retired Indian Administrative Service (IAS) officer, is also the state convenor of the Central government’s ‘Beti Bachao, Beti Padhao’ campaign, according to her Facebook profile.

According to a post shared by The Dalit Voice, the domestic help was kept at the Patra household and tortured for eight years. She was beaten with a hot ‘tawa’ (pan) and metal rods and was compelled to lick the floor's urine, the Twitter page said.

In a video shared in the post, the woman is seen lying on a hospital bed making a desperate attempt to utter a few words to a man speaking to her. Her teeth are broken and bruises on her body point to repeated attacks, according to several media reports.