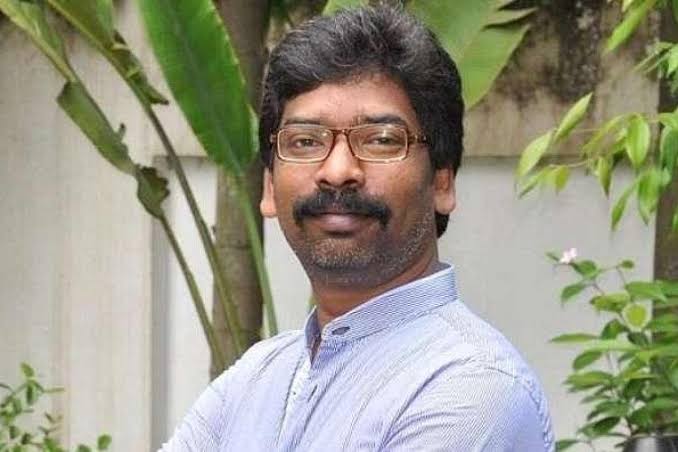 By winning the trust vote on floor of the Assembly today,Jharkhand Chief Minister Hemant Soren has taken wind out of the BJP’s sail on the issue of office of profit case.

Soren won the trust vote by 48 votes of the JMM, Congress, RJD, CPI- ML and MCC, in absence of three Congress MLAs who were arrested and were out of jail on bail in money laundering case in Kolkata.

The trust vote was gained by the CM in one- day session specially convened by him amid uncertainty over his continuance as CM.

On August 25, holding Soren guilty of misusing his office by allowing his office to gain a stone mining lease for himself last year, the EC, in its response,had communicated to Jharkhand Governor Ramesh Bais, recommending his disqualification as MLA under the Representation of the People’s Act,1951.

However, Governor Ramesh Bais who has been flying from Ranchi to Delhi and Delhi to Ranchi since the day he had received the EC’s “sealed” letter, and making statement that he will decide about his stand on the fate of CM Hemant Soren after taking legal advise, has mysteriously remained mum.

While Governor Ramesh Bais who was in Delhi,preferred to remain silent even today when the opposition BJP boycotted the trust- vote-session of the Assembly knowing probably well that it lacked strength to oppose CM Soren.

Earlier during the day, state unit executive members of the BJP,headed by Deepak Prakash, held a meeting inside the party’s headquarter office.”There was no purpose to call the Assembly session. We stayed away from the JMM’s drama”, says BJP leader Babulal Marandi,MLA.

The one- day- session appeared to be part of the CM Hemant Soren’s strategic step in face of the possibility that by notifying his order Governor Ramesh Bais, albeit guided by his “ high command”, can disqualify his membership of the Assembly any time.

Since he was confident of having majority support of his party and allies’ MLAs, he called the one- day session with a belief that once he wins the trust vote on floor of the Assembly, he can not be axed and thereby continue to hold the post of CM for the next six months in accordance with the prevailing constitutional rules.

This was his successful master stroke against the BJP whose leaders have been floored, left speechless  and defeated in Jharkhand.