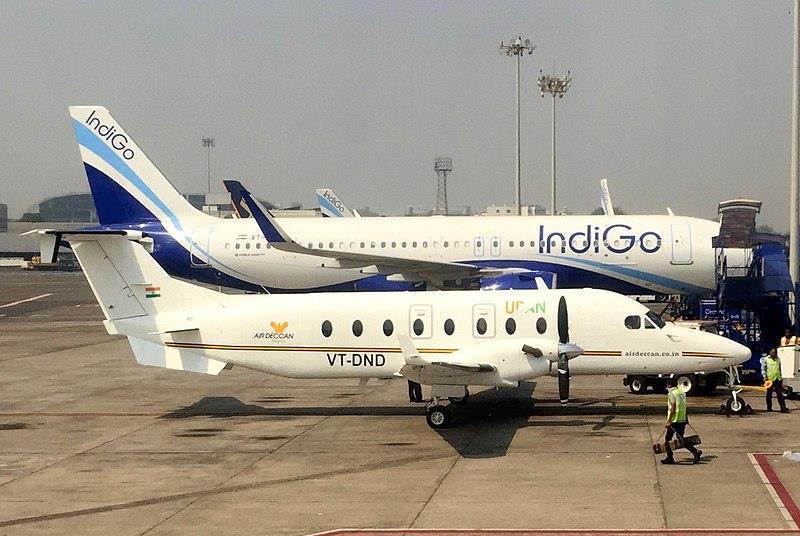 Preparations have begun to kick start yet another air connectivity link with Jharkhand’s economic capital. After Deoghar and Ranchi Jamshedpur has been covered under GoI’s Ude Desh Ka Aam Nagrik scheme.

In effect, regular air services between Jamshedpur- Kolkata-Jamshedpur will start before the end of 2022.

As per the PTI report based on the statement of Nandakishore Lal, ADM( Law and Order), air services are likely to be launched on October 30.

To start the air service from the steel city of Jamshedpur based Sonari aerodrome nine -seater aircraft will take off for Kolkata on the same day.

Inquiry revealed that a group of 50 security personnel who are reportedly being trained will be deputed at the aerodrome.

Notably, in the past, several air service providers such as Deccan Airways, Vayudoot and MDLR had launched flights to Kolkata and Ranchi from Sonari aerodrome only to halt services due to lack of passengers.

Since there has been widespread demand raised by the BJP and subsequent efforts made by Union Minister Jyotiraditya Scindia, the result is air connectivity between Jamshedpur and Kolkata is in sight under the UDAN scheme.