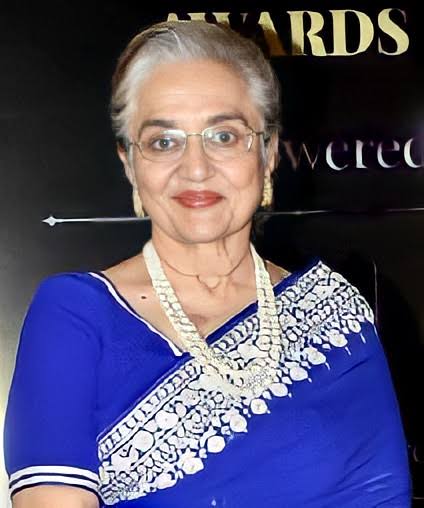 Who will get Dadasaheb Phalke Award for 2020. This prestigious award will go to Bollywood veteran Asha Parekh. By breaking this News the news agency ANI today tweeted.

Asha Parekh has been a star of the Bollywood. She had made her acting debut as an adult with Dil Deke Dekho (1959) opposite Shammi Kapoor.

After she quit acting, Asha became a television director with the Gujarati serial Jyoti. Under her production company, Akruti, Asha produced serials like Palash ke Phool, Baaje Payal, Kora Kagaz and Dal Mein Kaala. In 2008, she was a judge on the reality show Tyohaar Dhamaaka on 9X.