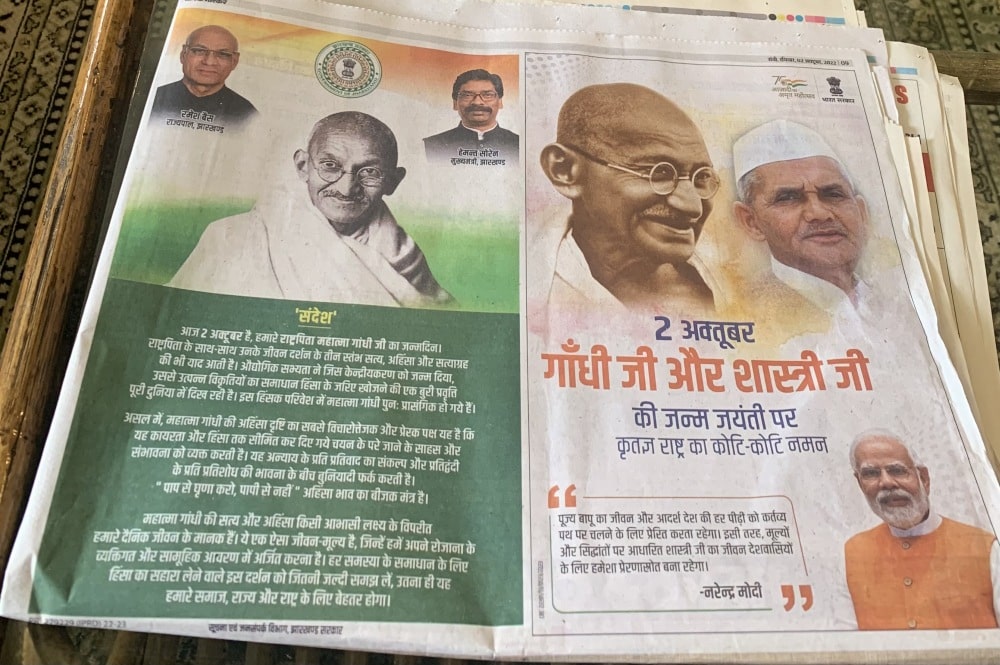 On Sunday, the day of the Gandhi Jayanti, it’s holiday. Yet, Krishna Kanhaiya is busy planning to deal with his company’s account for the whole month.Usually he does not indulge in monthly account management and relies upon his accountant to take note of quarterly records of company’s credit and deposit accounts.

Now, he is concerned about the financial details of his company for the month of October.Why? October is a month full of festivals.

With beginning of Durga Puja, Dussehra, Diwali, Chhath and several other festivals, falling in this month of October, banks will remain closed for total 21 days in this month.

No wonder why Krishna Kanhaiya is not an odd businessman. He is like many others who are busy handling monthly accounts of their companies so that they don’t suffer from any challenge of financial lock down due to so many bank holidays in October.

Notably,the bank holidays are not only connected with festivals, but also regular holidays such as the second and four Saturdays and Sundays.

Even on October 3, the banks will remain closed for the entire week in some cities.These cities include Agartala, Bhubaneswar, Guwahati, Imphal, Kolkata, Patna, Ranchi.

The banks did not open on October 1 due to Half Yearly Closing Bank Account and today when the nation celebrating Gandhi Jayanti.