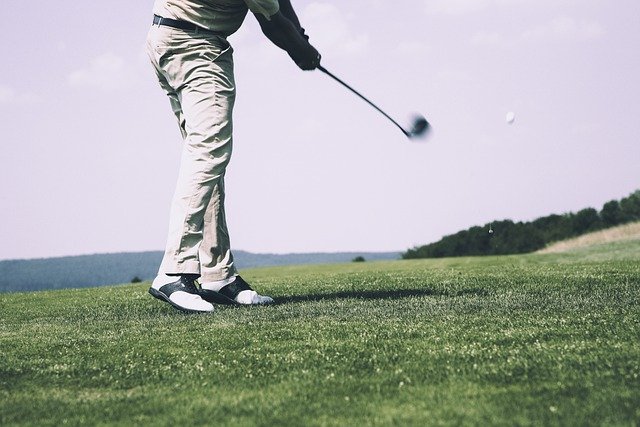 Playing to a plan Christie’s Golf team won 5 of their 7 matches against team ‘B I Luxury’ and with a total of 23 points from two outings virtually assured themselves a place in the knockout stage of the ‘Lloyd Delhi Golf Club League here on Tuesday.

In a keen contest, team ‘Bajaj Foundation’ won 3 of their matches and drew 1 against team ‘Athletic Drive’ to total 8 points.  ‘The A-Team’ saw Asian Games Gold Medalist Rishi Narain birdie the 17th to draw his game.  With 4 wins and 1 draw, ‘The A-Team’ scored 10 points as against 5.5 scored by team ‘robo4me’.

In the final session of the day, team ‘Tee Birds’ won 4 of their 7 matches and drew 1 to score 9.5 points against team ‘SwingKKings’.

The League, being played at the historic par-72 Delhi Golf Club course, features 13 days of hard-fought golf and will conclude in a Grand Finale on October 22, 2022.

The tournament is being played on a “Four-ball better-ball Matchplay” Format.  The League will be played in two stages – a Round Robin stage followed by a Knock-out stage. During each playoff match between two teams, each team will field 7 pairs (14 players). One pair from each team will play against a pair from the other team in a “Four-ball better-ball” Matchplay format with all the players playing off 75% of their original handicaps.

The teams will get points for their wins. The 20 teams have been divided into 4 groups. After the Round Robin stage, 2 teams from each group will qualify for the Knock-out stage starting with the Quarter-finals.  The Finals will be played on the 22nd of October.

Some of the biggest names in the golfing world who have honed their skills at the Delhi Golf Club are involved with the League at different levels, including three Arjuna Award winners namely Shiv Kapur, Nonita Lal Qureshi and Amit Luthra.