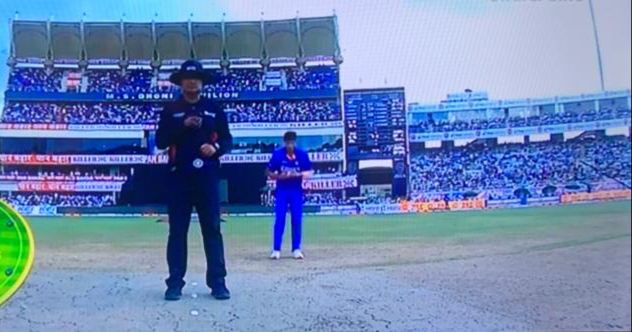 For hosts,despite losing the toss, India’s Shreyas Iyer(113 not out) and Ishan Kishan(93- 84 balls) were responsible to make his team defeat South Africa.

Now, while India and South Africa were neutralised with one match victory each in three match series, the third ODI in New Delhi on October 11 will be worth watching.