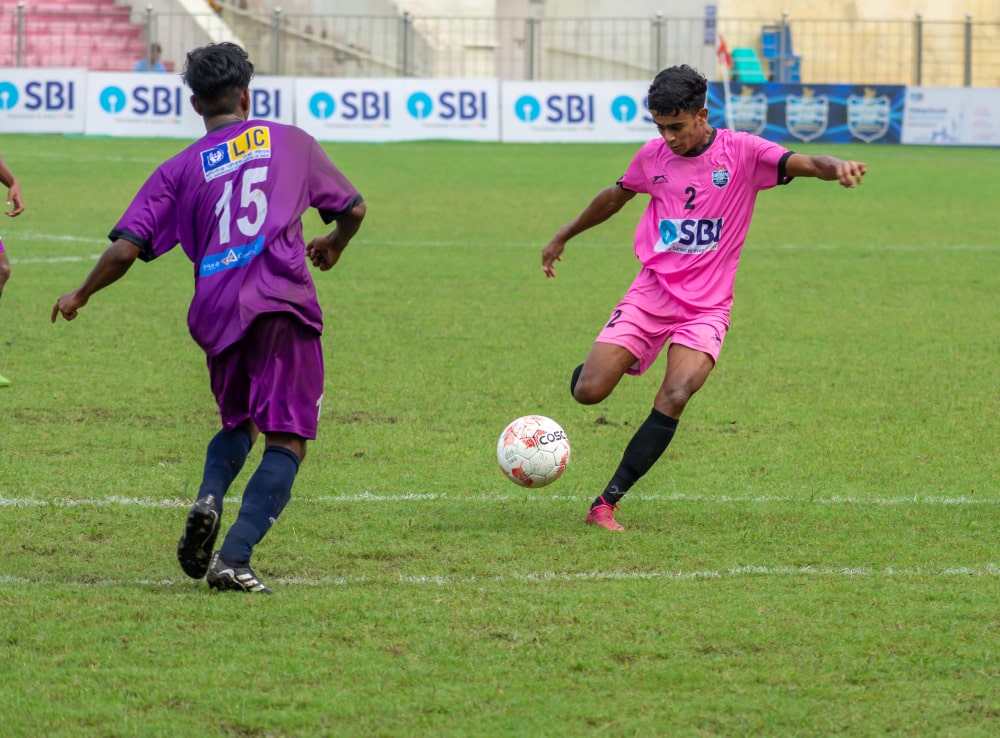 The final is slated to be played at Ambedkar Stadium, on Thursday,

Lemmet got four of those goals in the15th, 24th, 60th and 69th minutes  Arjun chipped in with the fifth goal in the 44th Dogar Purty got one back for Jharkhand in the 32nd minute.

PHSS were more comfortable in the game and Setungchim did the star turn striking in the seventh, 52nd and 58th minutes of the match. David did pull one back for the Manipur side in the 68th minute, but Nagaland were home and dry by then.