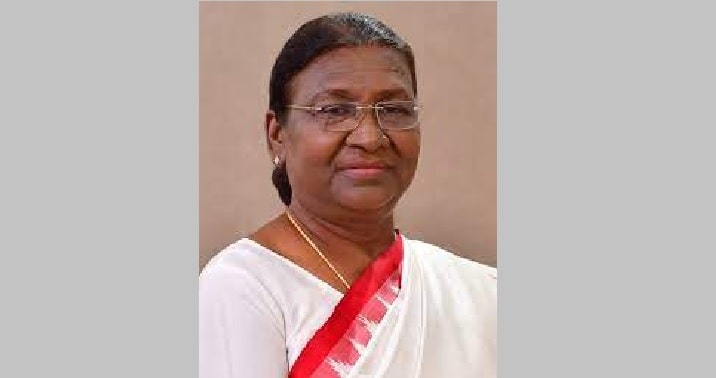 The eye doctors of the Indian Army must have recorded a file showing President Droupadi Murmu has undergone a cataract surgery at their Army Hospital (Research and Referral) in New Delhi on Sunday.

Even the Rashtrapati Bhavan spokesperson has spoken about it confirming that she underwent a cataract operation inside Army Hospital in the national capital on October 16, 2022.

“The surgery was successful and she has been discharged from the hospital”, PTI is quoting the statement issued by Rashtrapati Bhawan.