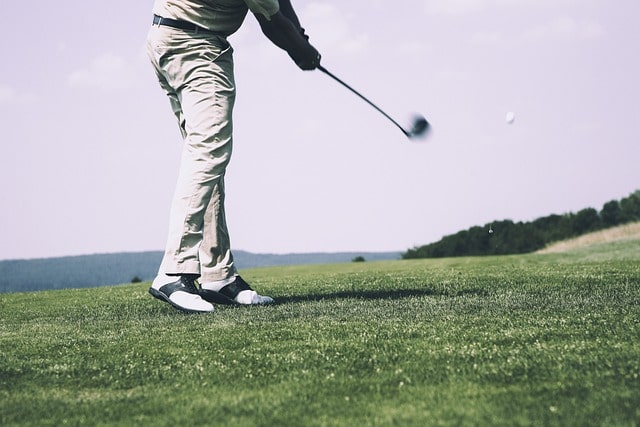 The other Indians in the field are Rayhan Thomas, Aryan Roopa Anand, Milind Soni, Arjun Gupta and Krishnav Nikhil Chopraa.

Both Mishra and Bhattacharya live in Delhi, so they play a lot together and on the amateur Tour, they also stay together.

The tall Mishra said, “I have been looking forward to this event for long. It is supposed to be the best in terms of everything in golf. And what can be better than to play an event, which has on offer a spot to the Masters and the Open.”

Bhattacharya, who is coached by former Asian Games team silver medallist, Rahul Bajaj, couldn’t agree more. “Everyone talks about this event, and it will be the first time for both of us. So many champions have emerged from here and we will be playing on a world-class course.”

The duo has been very busy. They played the Indian Ocean Championships at the picturesque Heritage course in Mauritius and before that the National Games and the Southern India Championships.

Now after a week’s break they are ready for Asia-Pacific. In between Mishra squeezed in two days of caddying for Swedish player, Caroline Hedwall, a six-time winner, at the Hero Women’s Indian Open at the DLF Golf and Country Club, where he is part of the ‘Excellence Programme’. “I learnt a lot watching an experienced player like Caroline Hedwall play at such close quarters,” said Mishra, whose coach Anitya Chand was part of the team running the Women’s Indian Open.

Talking of a. busy schedule, Bhattacharya, smiles and adds, “We are all trying to play as much as we can. Aryan (Roopa Anand) has probably done most travelling amongst us. He played in Chandigarh in Jeev Invitational as an amateur, then went to his hometown, Bangalore, and is now flying Bangkok.”

Gupta is coming in from Dubai, where he resides, while Chopraa is flying in from the US, where he is a freshman at Long Beach State University.

Thomas, who came so close to winning this marquee event is now a senior at the pedigreed Oklahoma State University and wants to take that Trophy once before he turns pro, while Soni is desperate to make up for the disappointment of 2021 when he was hit by food poisoning. He still played and made the cut and finished 41st. Roopa Anand and Gupta missed the cut and now want to make amends.

The winner of the tournament will get a tee time at the Masters at the Augusta National, the following year, besides a start at the Open, too.