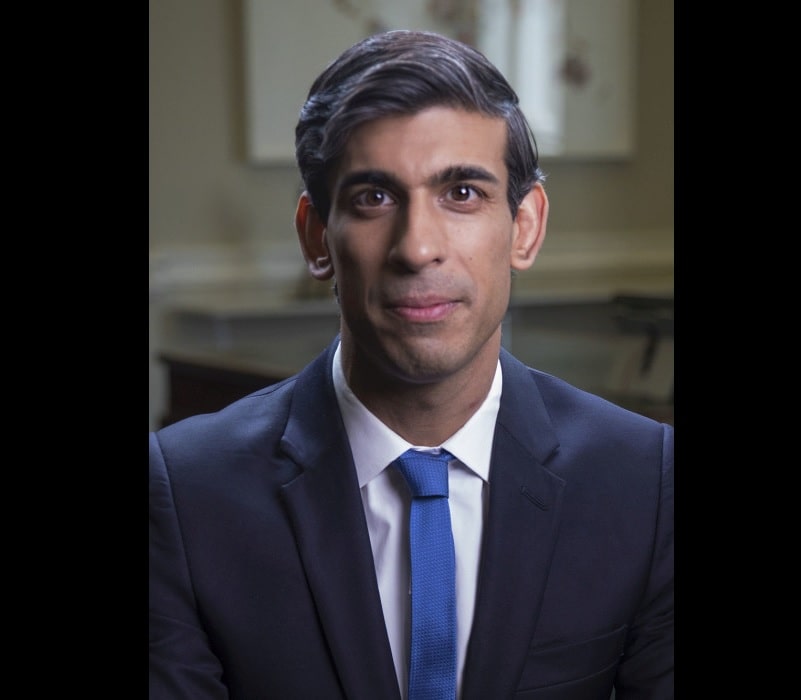 The political squabble between those celebrating Rishi Sunak’s fortuitous elevation as the United Kingdom’s prime minister and those who are bemoaning the lack of analogous opportunity in India for the ‘minorities’, is embarrassing and distasteful.

It’s not the first time that a full or partial Person of Indian Origin, or PIO, has become the head of state or the government in a foreign country. There is a long list of such persons starting with Sir Seewoosagur Ramgoolam (1900-1985), also known as Chacha Ramgoolam or SSR.

He was a Mauritian physician, politician, and statesman who served as the island's only chief minister, first prime minister, and fifth governor-general between 1968 and 1982, and is widely recognized as the nation's founding father.

At least another 30 such full or partial PIOs are listed by the Wikipedia.

Besides, numerous persons from the so-called minority groups have served with distinction in some of the highest positions in the polity, military, and all other segments of the civil society in India. Dr Manmohan Singh served as the prime minster for 10 long years with honesty, integrity, and distinction.

Surely, Sunak making it to 10 Downing Street is something to feel nice about, even be proud of, but it is childish to read in this some special advantage for India.

Sunak is a British politician whose loyalties must lie with the country of which he is a proud citizen, and now the prime minister. In fact, being a PIO may in some ways restrain his policy choices even if these are dictated by economic imperatives.

This latent dilemma could impact conclusion of the Free Trade Agreement between India and the UK, although it was close to being signed -notwithstanding a few unresolved issues- before the political crisis erupted. The harsh fact is that Sunak cannot afford to be seen as being partial to India, for doing this could be politically and socially harmful.

He will have to be particularly sensitive to the Pakistani diaspora in the UK for reasons which need no elaboration, particularly after the communal clashes in Leicestershire last month.

As Suella Braverman’s re-appointment in Sunak’s cabinet shows he isn’t going to be influenced by how his actions are perceived in India.

It may be recalled that Braverman wasn’t too popular in India as she made no bones about her anti-immigrant stance when she was Home Secretary in Truss’s cabinet before resigning on unconvincing grounds.

The celebrators need to take a chill pill as much as the detractors who have seized the opportunity to taunt the former for the real or perceived denial of political space to India’s minorities.

Going through a very difficult time in their history, the British citizens will expect Sunak to fix the problems that beset their economy and bring political stability, while the Tories will expect him to improve their prospects at the hustings due not later than January 2025.

Sunak can lose the confidence of the Tory MPs as quickly as Truss did if he fails to deliver in the coming months. There is also no guarantee of his returning as the prime minister after the general elections unless he performs some miracle which convinces the electorate that they have no better choice.

Sunak’s political achievements and the Tory MPs’ disregard for his ethnic origins while rooting for him for the top post are unquestionable, but it is also a fact that just a month-and-a-half back he was defeated by Lizz Truss by 21,000-odd votes in the leadership contest in which more than 140,000 votes were cast by the members of the party.

It will be as laughable to suggest that Sunak’s loss in the trust vote by the larger electorate just last month indicated British society’s racial bias as it will be to now suggest that his elevation to the top job reflects its broad-mindedness and what is being projected as a kind of victory for the ethnic minorities in the UK.

Sunak is not the self-appointed or hereditary leader of a pressure group, masquerading as a political party, and representing the parochial interests of a particular religious, regional, ethnic, or linguistic group.

He is a member of one of the oldest political parties anywhere in the world, tracing its origins to the late 17th century, and has risen through its ranks on merits, and not because he is an Asian, much less an Indian or a Hindu.

If there is a lesson to be learnt, it is this: no one can expect to become the prime minister in a rambunctious polity like India’s by forming a pressure group to espouse the putative interests of a particular community while masquerading as a legitimate political party and condemning the rivals if they follow the same tactics, beating you at your game.

One must work through the ranks of the mainstream political parties which represent interests of a wider-cross section of the society to be able to emulate Sunak in the Indian context. This isn’t easy, but that’s another story for another day.