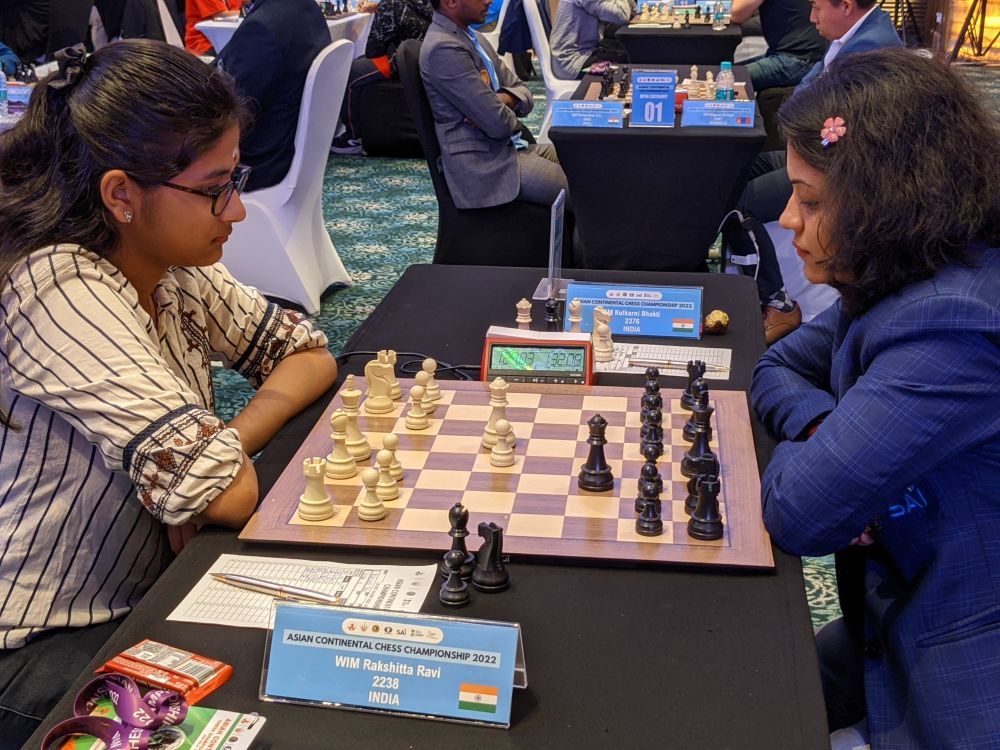 After a creditable draw against the top seed Praggnanandhaa in the opening round, Atabayev displayed his class again to defeat his fancied rival and member of the Uzbekistan team which won the Olympiad Gold Nodirbek Yakubboev in 57 moves arrived out of English Opening while playing with dark pieces in Kalashnikov variation of the Sicilian defence.

Aravindh faced time pressure towards first-time control and failed to recover from a cramped position to hand over full points to his younger rival.

Ninth seed Abhijeet Gupta suffered a second defeat on the trot as he lost to Tologon Tegin Semetei of Kyrgyzstan. After a minor setback in the opening round, top seed Praggnanndhaa defeated Ortik Nigmatov of Uzbekistan.

In other important encounters in the second round, second seed S L Narayanan signed the peace treaty with Mongolian Grandmaster Bilguun Sumiya while fourth seed Sethuraman split the point with Arystanbek Urazayev of Kazakhstan.

In the Women’s section Rakshitta Ravi defeated former Asian Women’s Champion Bhakti Kulkarni on the top board while Sakshi Chitlange who held top seed, Tania Sachdev, in the opening round drew her second match also against Padmini Rout.