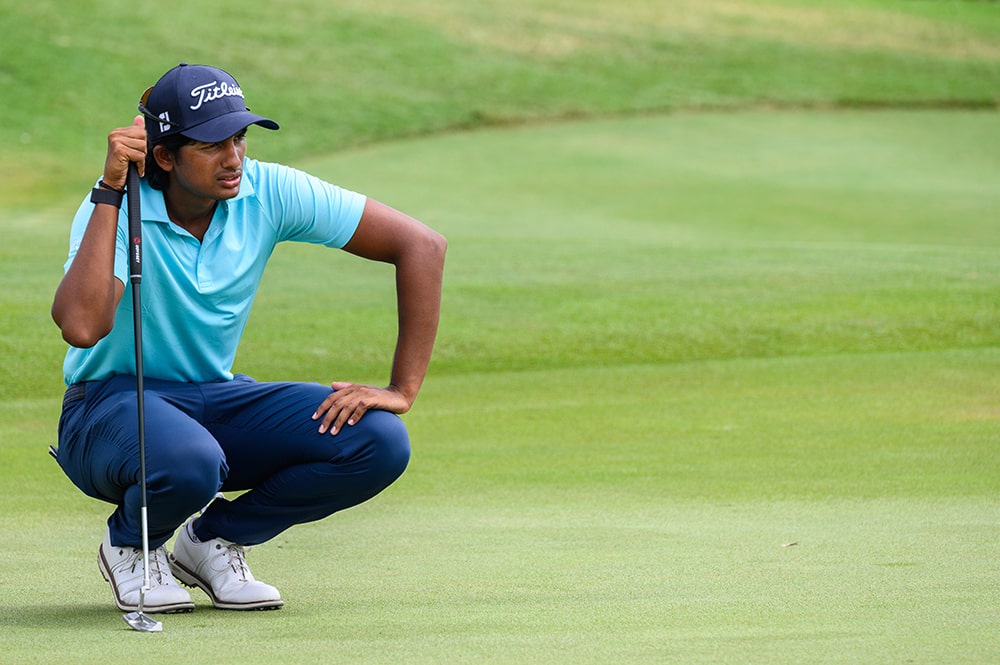 It was a tentative show by the Indians as Aryan Roopa Anand  carded  a 1-under 71 last round and  finished tied 38th place at the 13th Asia Pacific Amateur Championships at the Amata Spring Country Club  here on Sunday.

Aryan was the best Indian finisher of the week, as Krishnav Nikhil Chopraa (76) and Shaurya Bhattacharya (75) ended in tied 44th and 47th place respectively.

Aryan, who is also toying with the idea of turning pro later this year or early next year, said, “It was a great experience. I feel I could have done a lot better. I know it is easy to say that, but I did give away a lot of shots with some small mistakes and they cost me a lot. I got punished for them. Yet, it was a great event, and I am richer in experience, having twice played in them. Hopefully, this will help me as I move on in the game.”

Debutant  Australian  Harrison Crowe, virtually snatched away the coveted  Trophy from China’s Bo Jin, who was hoping to emulate his brother Cheng Jin’s win from 2015.

Crowe now gets starts at the 2023 Masters and the 2023 Open at Royal Liverpool. “This is the kind of a delay I wanted,” said a delighted Crowe on his plans to defer turning professional.

Bo, who holed out for an eagle from the bunker on the Par-4 12th, seemed to have done the job as he was 15-under after previous two finishes of Tied-eighth in 2019 and tied third last year.

Bo was still one ahead when he came to the 14th but then double-bogeyed the 17th and fell behind as Crowe bogeyed 16th but parred 17 and 18 to win the title.