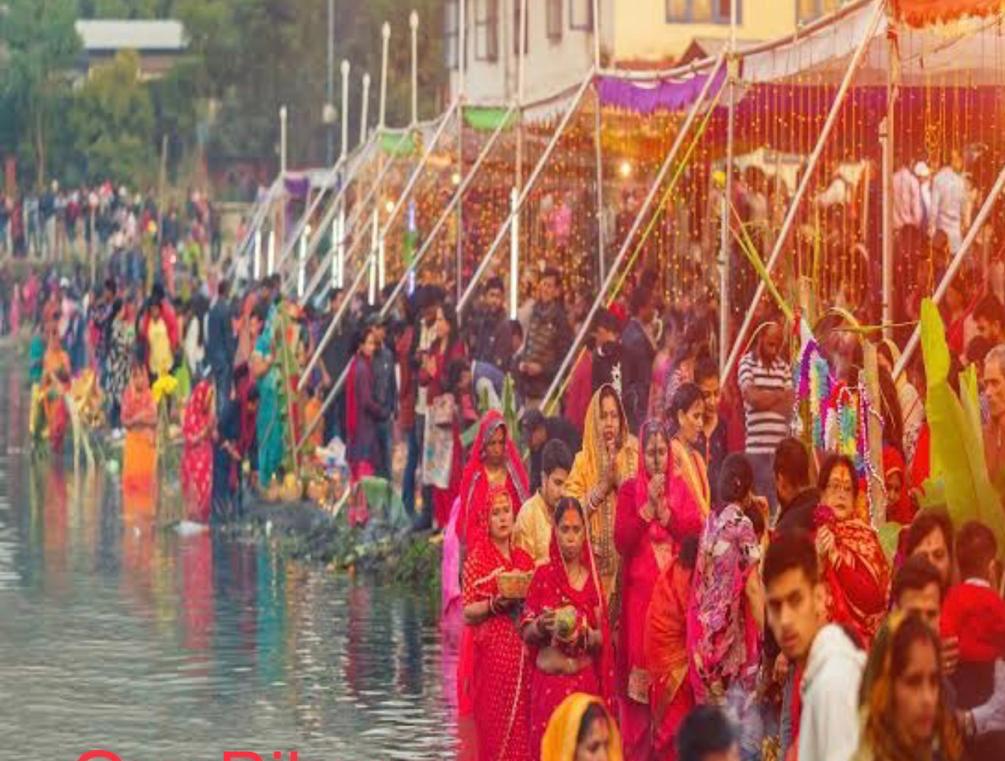 Mahaparv Chhath,a Hindu festival,and celebrated from sixth day after the Deepawali, that is the sixth day of the lunar month of KARTIKA in Hindu calendar, concluded with devotees offering prayer to the rising Sun on Monday morning.

The devotees and many of their followers devoted themselves to Chhathi Maiya,the sister of the Sun who is considered as the only visible God.

Notably, belief among devotees is that Chhathi Maiya protects the children from diseases and problems and impart then long lives and healthy lives. It is believed that Chath Puja was also performed by Karma( deeds),the son of Sun and king of Anga Desh ( Now it is Bhagalpur in Bihar, place where Chhat festival evolved).

Most remarkable feature of Chhat festival 2022 was that all roads leading to water bodies, ponds,rivers and dams in Ranchi and its adjoining areas in Jharkhand and Bihar were washed on 3rd and 4th days.

Also, the festival was celebrated peacefully in Bihar and Jharkhand where Chief Ministers Nitish Kumar and Hemant Soren took active measures to get all water bodies and roads cleaned.