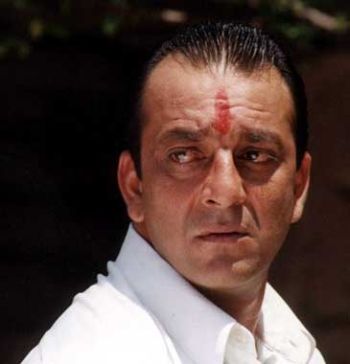 Before surrendering infront of the TADA court in Mumbai today,Sanjay Dutt went to Siddhivinayak temple and offered prayer there.

Now while he was jail bound,Bolywood stars took to Twitter to express their views.

Most of them sounded sullen and sad while few pledged to stand by his family in this time of misfortune.

Sanjay Dutt,who was convicted for possessing an AK -56 rifle and whose conviction was upheld by the Supeme Court in 1993 Mumbai blast case in March this year,was sentenced to five years.But since he had already spent some time in jail in this case,he has to serve three and half years in jail.