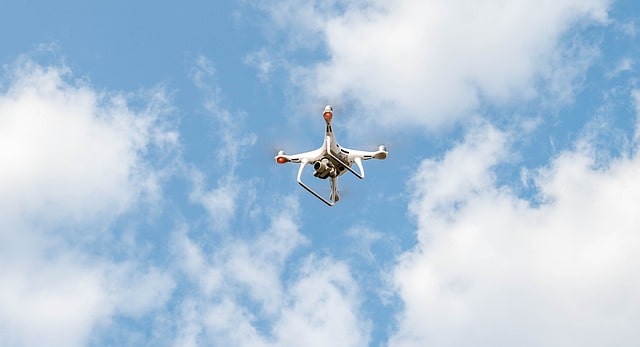 The Department of Posts is gearing up to launch drone projects in several parts of the country.

The project aims to deliver mail using a drone. This parcel will be sent from the postal office to its destination through a drone. In Bokaro, Ranchi and Jamshedpur, it is expected to be implemented soon.

“The logistics are equipments are being installed to kick off the drone postal service in Jharkhand”, said a senior India Post officer.

The implementation of the drone project has its roots in Gujarat where the Department of Posts has undertaken a pilot project and successfully implemented it on June 3, 2022.

During this pilot project, the parcel was sent Habay village in Bhabu Taluka to Ner village in Bhachau taluka in Kutch district and thereby the drone covered 46 kms distance in just 25 minutes.

Inquiry revealed that the Postal Department of the Government of India had used a drone from Gurugram- based drone logistics startup, TechEagle.” It was the longest drone delivery in a single flight and that too in a harsh weather environment with a wind speed of more than 31 km/ hr”, TechEagle Innovations had tweeted.

As it is, if a comparison is made between surface transportation and drone delivery, one conclusion can be that drones help in delivering products at higher speeds.

The country celebrated the Drone Mahotsav 2022 with PM Modi kickstarting it. The Department of Post has moved forward in using this project for postal delivery. It is bound to be a game changer in India’s postal sector.