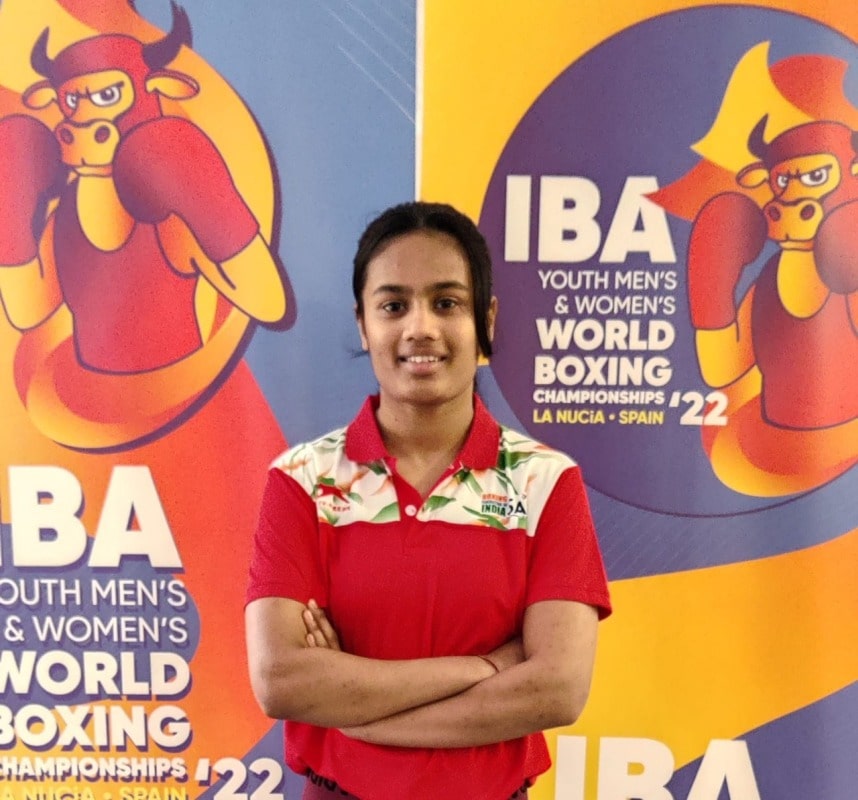 Devika Ghorpade and Preeti Dahiya chalked out impressive victories to enter the quarter-finals while three other Indians suffered defeats in the Last-16 stage of the Youth World Boxing Championships in La Nucia, Spain on Monday.

The Pune-based pugilist, Devika's made short work of Ireland’s Margaret Lambe in the 52kg bout. The Indian with emphatic attacking display right from the word go eventually forced referees to stop the contest in the third round and declare her the winner by RSC verdict.

Preeti, who hails from Haryana, also put up an equally dominant show in the 57kg bout and hardly allowed her opponent Benedicta Maekinen of Finland to score any point before winning it comprehensively by unanimous decision.

However, three other Indian pugilists, Mahak Sharma (66kg), Sahil Chauhan (71kg) and Bharat Joon (92kg)—crashed out of the contention after suffering losses in their respective bouts.

Mahak lost to Kazakhstan’s Bakyt Seidish by a 0-5 margin in the women’s section while Sahil and Bharat were defeated by Uzbekistan’s Fazliddin Erkinboev and England’s Damar Thomas by 0-5 and 2-3 respectively in the men’s category.

Seventh day of the tournament will see 10 Indians, including five women, fighting in the quarter-finals.

Semi-finals will take place on Wednesday while finals on Friday and Saturday.