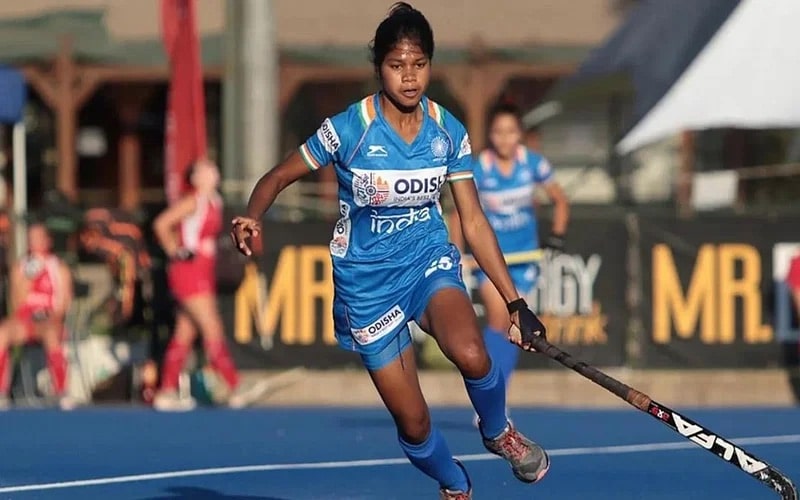 Good news is four women hockey players were selected from Jharkhand in the 20 players hockey team of India.

They will play for the Indian Hockey Team in the Women’s FIH Hockey World Cup beginning in Spain on November 27.

“It’s a moment of pride for all Jharkhandis because almost one fourth of the national hockey team comprises princes of Jharkhand”, said Sundaram Manjhi, a retired hockey coach.

The Women’s FIH Hockey World Cup is the field hockey World Cup competition for women, whose format for qualification and the final tournament is similar to the men’s.It has been held since 1974.