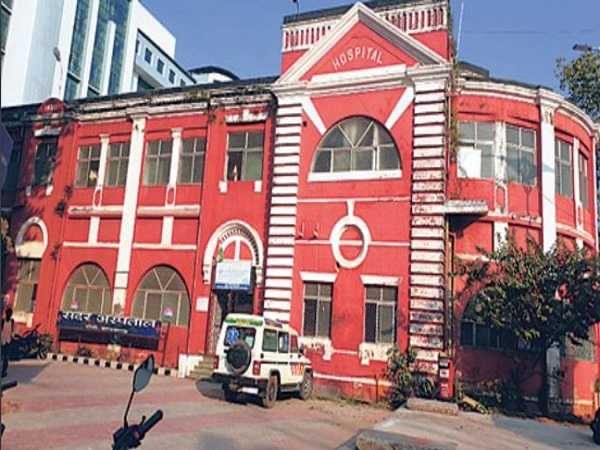 The British-era building that housed the Sadar hospital and is being used as the office of a newly built multi-storied Sadar hospital will have a new lease of life as the state government of Jharkhand plans to declare it as a heritage site.

However, the state health department has not left the 92- year old British building unused as an office of Sadar hospital continued to function from this British-era building.

A visit to this old Sadar hospital building brought to light that the wall is 40 inches thick and the gap between the surface and ceiling is 30 feet. It looks majestic and has sustained untold climate hassles.

However, on the rooftop, due to lack of proper maintenance, grass and plants had cropped up even though the state health department officers and staff attended their office inside this old British building.

As per the state government plan, about Rs, three crore will be spent to shape and polish this old British building to maintain it as a heritage building.