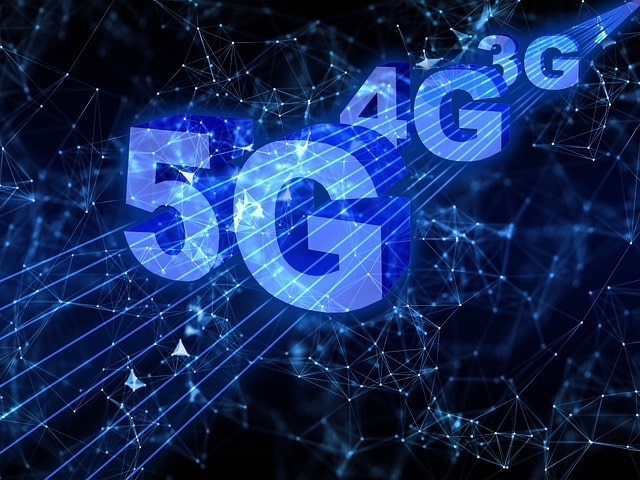 Airtel 5G Plus is now available in more Indian cities including Bihar’s capital city Patna. However, Jharkhand’s capital Ranchi does figure in the list.

This is a sad story for the people of Ranchi where telecom companies don’t find business worth investing in the telecom sector.

Notably, the telecom companies like Airtel and Reliance Jio are adding new cities to the 5G list almost on a daily basis, which is pretty good. 5G services are now also accessible in some airports to offer a more seamless experience to customers. Currently, Airtel is offering 5G in many cities.

Airtel 5G is currently available in as many as 12 Indian cities, including Delhi, Siliguri, Bengaluru, Hyderabad, Varanasi, Mumbai, Nagpur, and Chennai after which the network was also launched in Gurugram, Panipat, and Guwahati.

Again Ranchi’s Birsa Munda airport does not figure in this list.