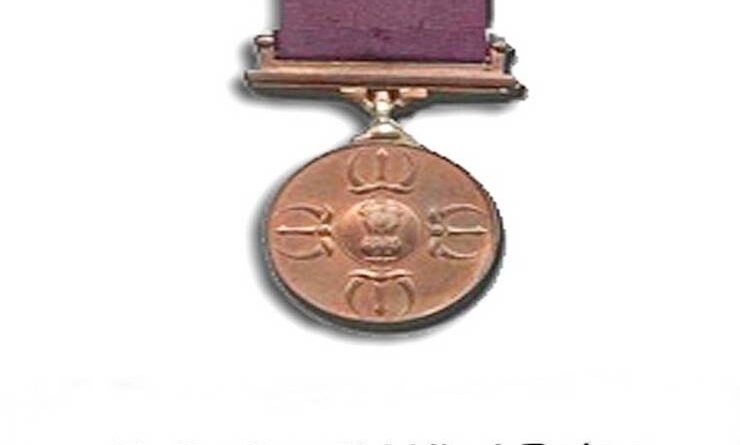 Sharath was the only Khel Ratna award recipient, while 25 sportspersons, including shuttlers Lakshya Sen, HS Prannoy, woman boxer Nikhat Zareen, track and field athletes Eldhose Paul and Avinash Sable, also hogged the spotlight as they were bestowed with the Arjuna Award.

The 40-year-old Sharath claimed four medals at the Commonwealth Games and is the second table tennis player after Manika Batra to get the Khel Ratna.

Sharath won his singles gold after 16 years, the first having won at the 2006 Melbourne CWG, besides a yellow metal in the mixed doubles.