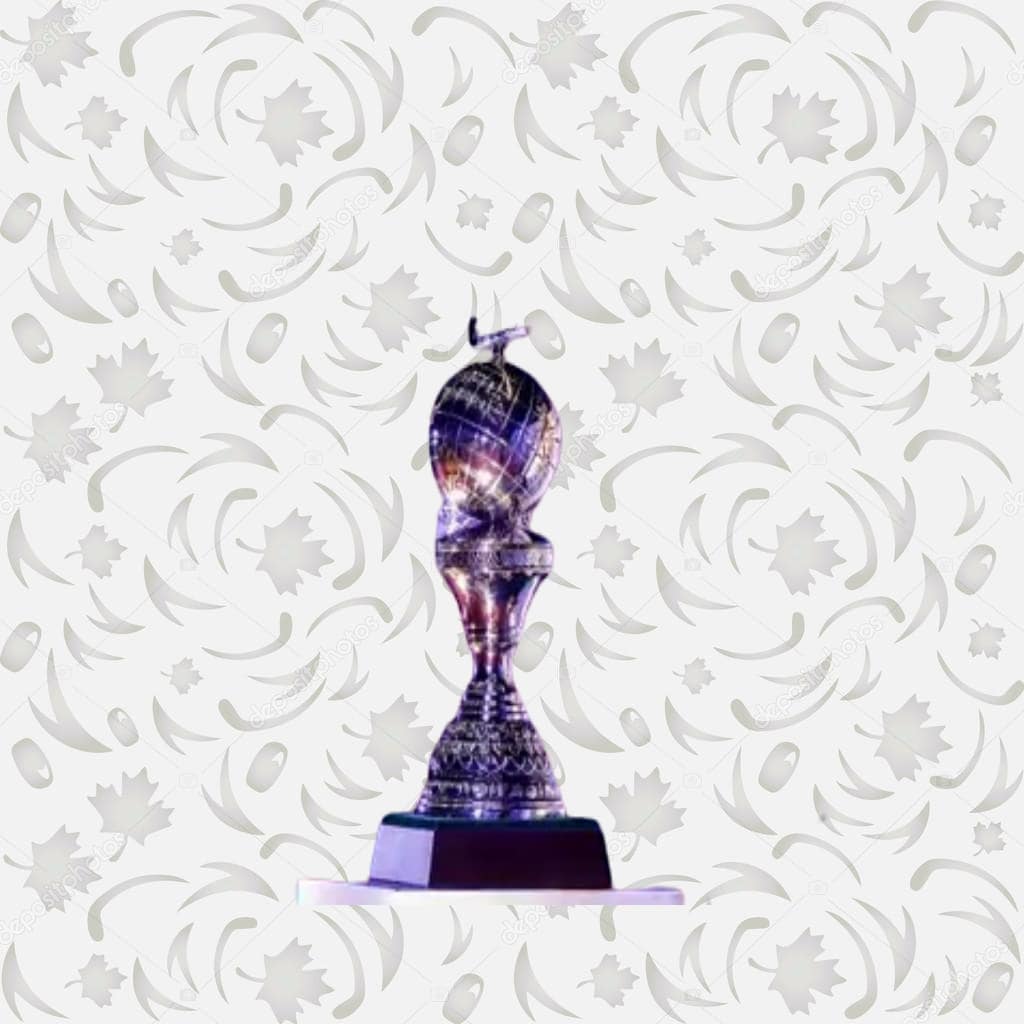 Hockey is rocking across India, especially tribal belts of Odisha and Jharkhand, thanks to the ongoing travel of the Hockey World Cup trophy in the country.

It is part of its nationwide tour. Having crossed through several areas including Jamshedpur and Ranchi, the World Cup trophy is traveling. And where it reaches, it is being looked at with honour by hockey fans.

“The aim of this Hockey World Cup Trophy travel is to inspire and motivate people to know about this game played with curved sticks and a ball.

Historically, this game of hockey is found in the ancient record of many cultures. As per WIKIPEDIA, 4000 - year- old carvings feature teams with sticks and a projectile, hurling dates to before 1272 BC in Ireland, and there is a depiction from approximately 600 BC in Ancient Greece.

In any case, Odisha CM Naveen Patnaik had launched the trophy tour in Bhuvneshwar on December 5 by handing it over to Hockey India President Dilip Tirkey. Once back in Odisha, the World Cup trophy will tour across all districts and blocks in Odisha.

As per the schedule, the 2023 edition of the men’s hockey World Cup final will be held at Kalinga Stadium in Bhuvneshwar and newly built Olympic/ standard stadium in Odisha-Birsa Munda International Hockey Stadium in Rourkela from January 13 to 27,2023. As many as 276 players from 16 countries will participate in this quadrennial international event in Odisha, thanks to its CM Naveen Patnaik.

It will be covering Uttar Pradesh, Punjab, Haryana, New Delhi, Madhya Pradesh, Maharashtra, Tamil Nadu, Kerala, Karnataka and Chhattisgarh. Once back in Odisha, the World Cup trophy will tour across all districts. The trophy will also visit 17 blocks of Sundargarh district, which has become the “cradle of Indian hockey”.

The last leg of the tour will be in Rourkela before returning to the Kalinga Stadium in Bhubaneswar where the finals will be played on January 29, 2023.

The 2023 edition of the men’s hockey World Cup will be held at India’s two Olympic-standard stadiums in Odisha — the Kalinga Stadium in Bhubaneswar and the Birsa Munda International Hockey Stadium in Rourkela — from January 13 to 27, 2023. 176 players from 16 countries will participate in this quadrennial event.