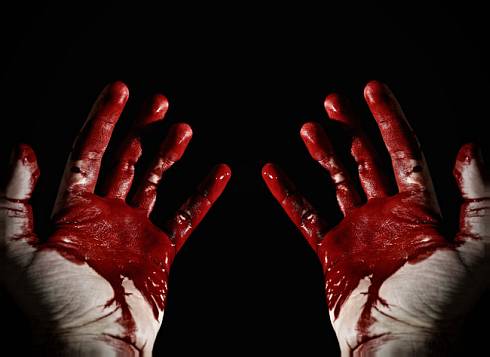 Financial crisis prompted a woman to kill her two minor children and made an attempt to commit suicide today in Jamshedpur.

Seema Khatun,who was undergoing treatment at MGM hospital in Jamshedpur,is alleged to have slit the veins of her two sons in the age group of 2-4 years before they were poisoned.

Jamshedpur SP (City) S Karthik said she herself took the poison to commit suicide.”We have not been able to record her statement because she is still not in a conscious state of mind”,he said.

The police had recovered he blade used for killing the children.Although her husband was yet to be interrogated,Karthik said Khatun seems to have taken the extreme step due to financial hardship.