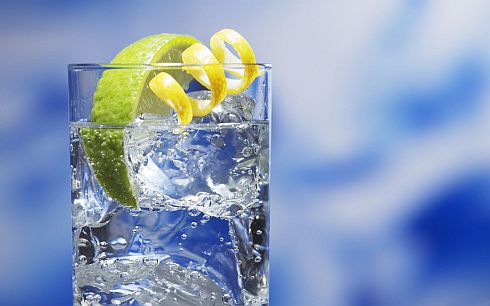 It was a blazing Monday with Ranchi recording 39 degrees Celsius.The temperature is expected to rise to 42 degree Celsius on Tuesday.

In comparison to Delhi,where the temperature had gone up to 45-46 degree Celsius,Ranchi was much cool at 39 degree Celsius today.

Yet,many residents of Ranchi,who were not used to face the Delhi type heat,were feeling the heat.

Incidentally,no respite is expected as the dry heat is likely to continue, according to the Meteorological department. The temperature in the Jharkhand’s capital is expected to hover around a high of 42-43 degrees for the entire week.

Residents of Ranchi can look forward to some respite next week with a slight dip in the highs which will hover around 40 degrees.