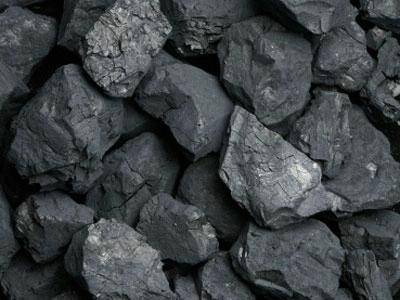 Coal India Ltd (CIL) has recorded an increase of roughly 90 % in standalone net profit during the fourth quarter of the last fiscal ending March 31.

The PSU has said that its standalone net profit shot upto Rs 2,320.61 crore in the January-March quarter of 2012-13, from Rs 1,223.52 crore in the corresponding quarter of the previous fiscal.

The increase was attributed mainly to the income gained from dividend paid by its subsidiaries and interest earned on bank deposits.