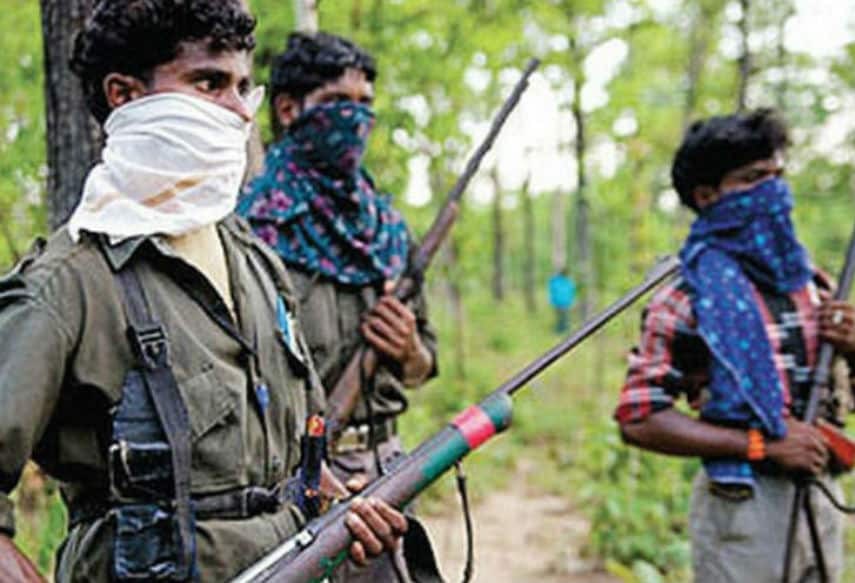 Maoists have declared a curfew in Kolhan, a tribal-dominated division in Jharkhand having headquarters in West Singhbhum district in Chaibasa.

This is a zero industry area, full of forest and iron ore mines of SAIL and Tata Steel and envelops the boundaries of Jharkhand and Odisha.

Every day scores of iron ore-laden trucks cross the area in Kolhan for transportation to railway stations in Chakardharpur. It provides a rich field for ransom collection to gang-esters including Maoists.

“ Don’t come out of home from 6 pm to 6 am”, reads a red pamphlet put up by Maoists adding that they had encircled every step of the area with IEDs.

The same red pamphlet states that the 34 km zone starting from Kuida Chowk to Narsanda in Chaibasa has been covered by underground IEDs bomb.

Reports state that the Maoists belonging to the banned CPI( Maoist-Leninist) have distributed these red pamphlets among traditional tribal leaders such as Manki-Munda, Dakuwa as well as some villagers, declaring “bomb curfew” in the area.

The Hindi daily Hindustan today refers to a report stating that there prevailed tension among the common people.” Villagers don’t want to speak. They fear that if they uttered any word against them, they will get attacked by Maoists”, said the report.

After security forces had established their camp on Buda hill covering the border area of Jharkhand and Chhattisgarh and uprooted Maoists, the CPI( Maoist- Leninist) have reportedly found dense forest areas of Kolhan as their fertile area of operation.

Security forces have been carrying out search operations regularly. Though they have unearthed a cache of arms and ammunitions of Maoists, they had faced violent attacks, resulting in injuries to their jawans in the recent past.

On January 11 -12, nine CRPF jawans who were involved in a search operation were injured in IED blast in Tumba Haka forest. The injured jawans were airlifted and brought to Ranchi hospital. Among them, five who had suffered serious injuries were again airlifted from Ranchi and taken to Delhi for treatment at All India Institute of Medical Sciences( AIIMS).

No police officer is willing to talk about the activities of Maoists. Neither any spokesperson of the ruling coalition comprising Congress- RJD and JMM led by CM Hemant Soren has spoken against Maoists.