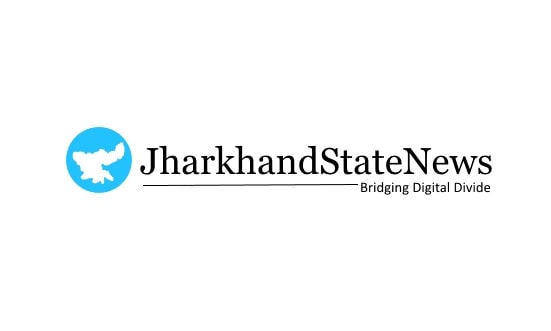 It’s all about bank account holders.The Bank Unions
and the union labour department are slated to meet on January 27.

The subject of their discussion is linked with the demand of the former to go on two- day strike from January 30 demanding a five- day working week for bank staff, updation of pension, pay revision, adequate recruitment in all cadres and others.

If they reach an agreement, the strike may be called off. However,in case, they failed to strike a deal, the United Forum of Bank Unions, can proceed on two- day strike from January 30 to press for their demand.

Their schedule is significant for two reasons. One, the budget session of the Parliament begins on January 31. This also means that January 26 is national holiday on the occasion of the Republic Day.

The United Forum of Bank Unions (UFBU) on Thursday decided to go on two-day strike from January 30 demanding a five-day working week for bank staff, among others.

“There was no response from IBA [Indian Banks’ Association] on our demand despite letters. It has been decided to revive our agitation and give a call for strike on 30th and 31st of January,” said CH Venkatachalam, general secretary, All India Bank Employees’ Association. The decision to call for a strike was taken after a meeting in Mumbai on Thursday.

Apart from 5 day week, the unions are demanding updation of pension, immediate start of negotiations on charter of demands for wage revision and adequate recruitment in all cadres, among others.