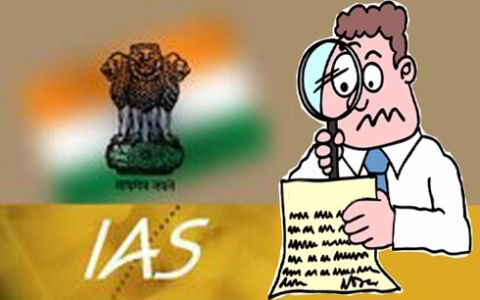 Khare said, these IAS officers were informed about it many times.But there were 11 IAS officers of the state cadre who had not submitted PAR so far.”This was creating obstacle in completing the evaluation work”,said Khare.

“In case,they failed to submit the PAR by December 31,2016,the process of their promotion and increment will be blocked”,she said.