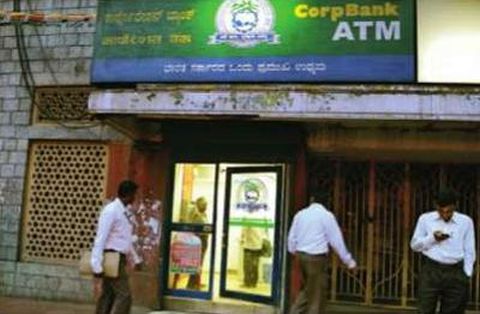 While reports from different parts of India highlighted shortage of funds in banks to release salaries,the scene was different in Jharkhand where there was no problem connected with payment of salaries.

“We have no problem”,said Development Commissioner Amit Khare.

Consider these facts-State Bank of India was provided with enough cash to release salaries to employees belonging to the government,private and public sector companies

Even in Jamshedpur,Bokaro,Koderma and other districts there was no shortage of cash in the SBI and other banks .Different banks in Dhanbad were handed over Rs 180 crore.